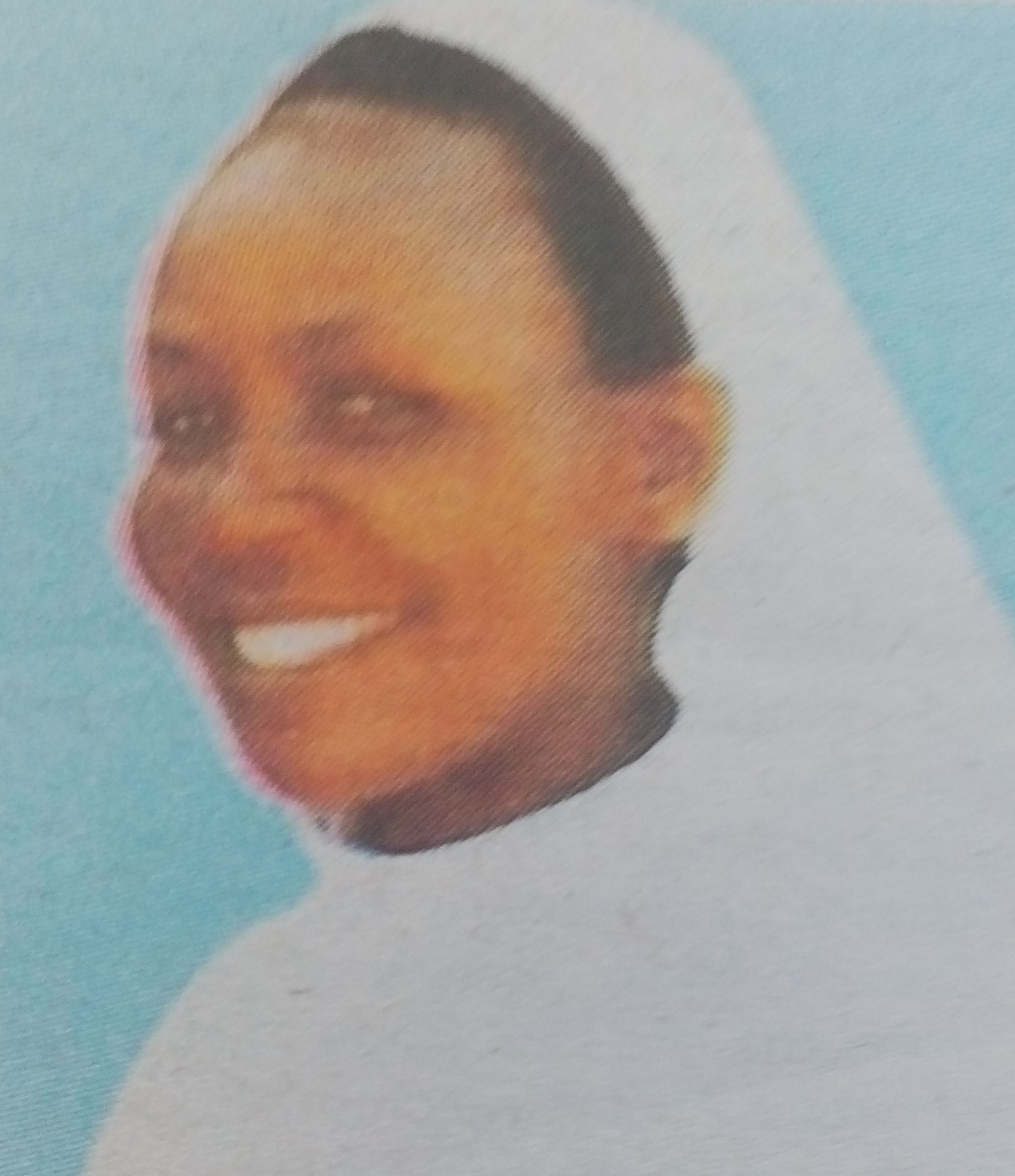 The Sisters of Mary of Kakamega regret to announce the untimely demise of Sr Mary jovita Nyaboke that occurred on Sunday, 26/03/2017.

“You have fought a good fight, you have finished the race, you have kept the faith, and now the crown of glory is awaiting.Amen.” (2 Timothy 4:7)