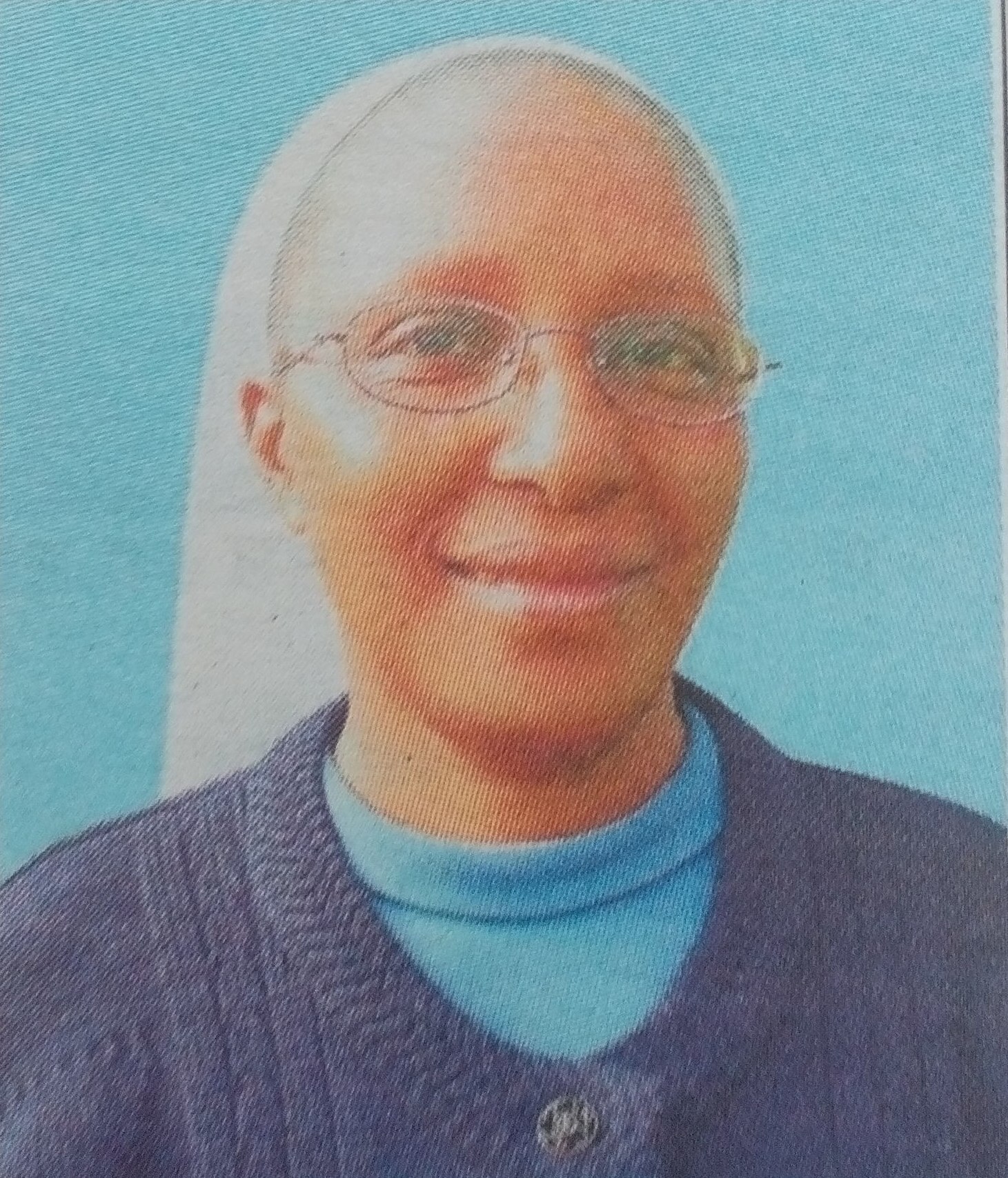 The cortege will leave MTRH Mortuary on 3rd January 2017 followed by Requiem Mass at Sacred Heart Cathedral Eldoret at 3pm. Vigil Mass will be celebrated at 6pm in Turbo Parish. Burial will be on Wednesday, 4th January 2017 at Turbo Parish from 10am.