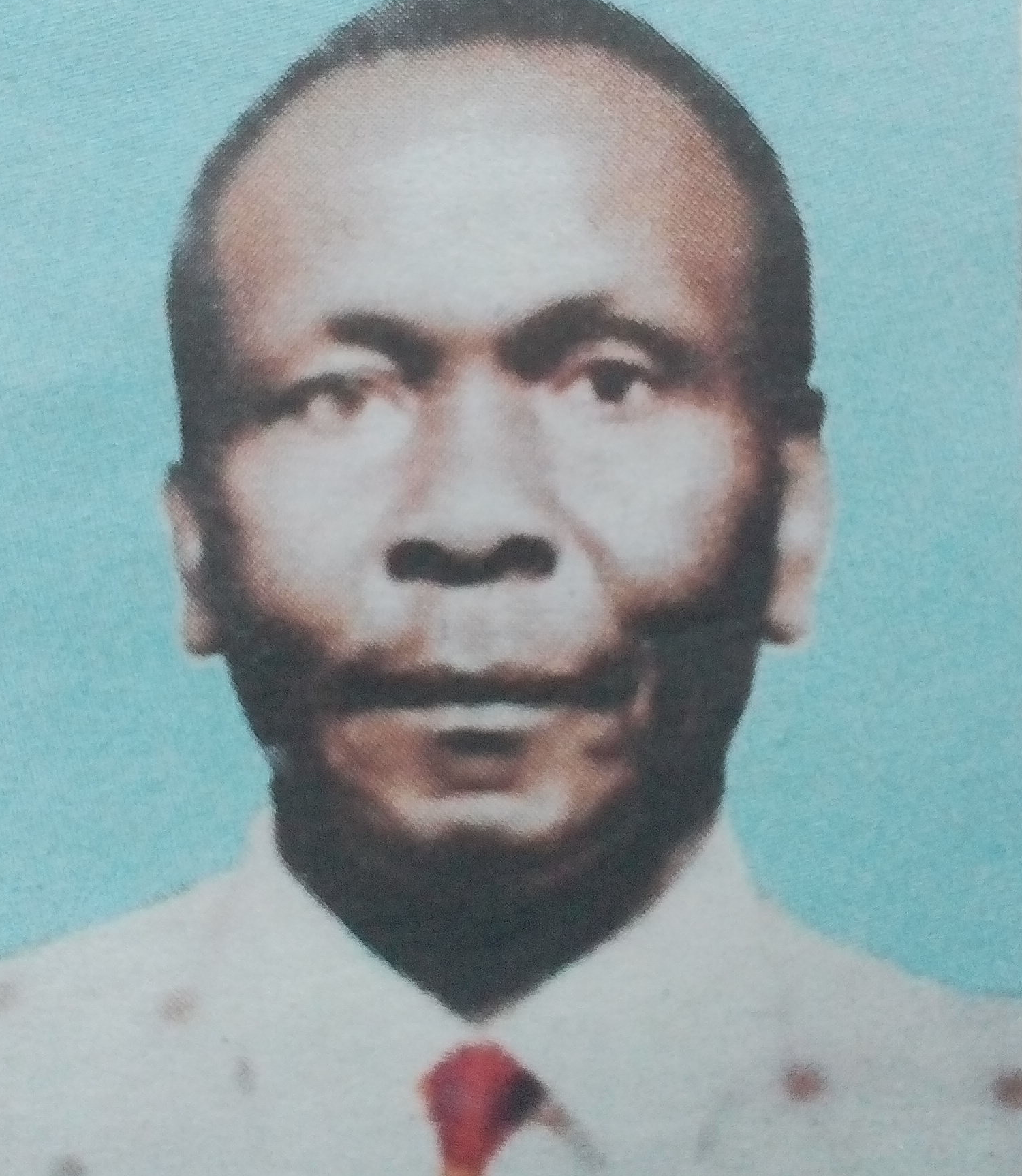 It is with humble acceptance of God’s will that we announce the passing on of Richard Kariithi Kariamwere (Wanyuawa) of Karatina, Nyeri County, which occurred on 6th March 2017.

Funeral Mass will be held at Karatina Catholic Church at 10am thereafter interment to be at Kiawarigi. Daily prayers are being held at Kiawarigi, Ibis Karatina, Nakuru and Nairobi.