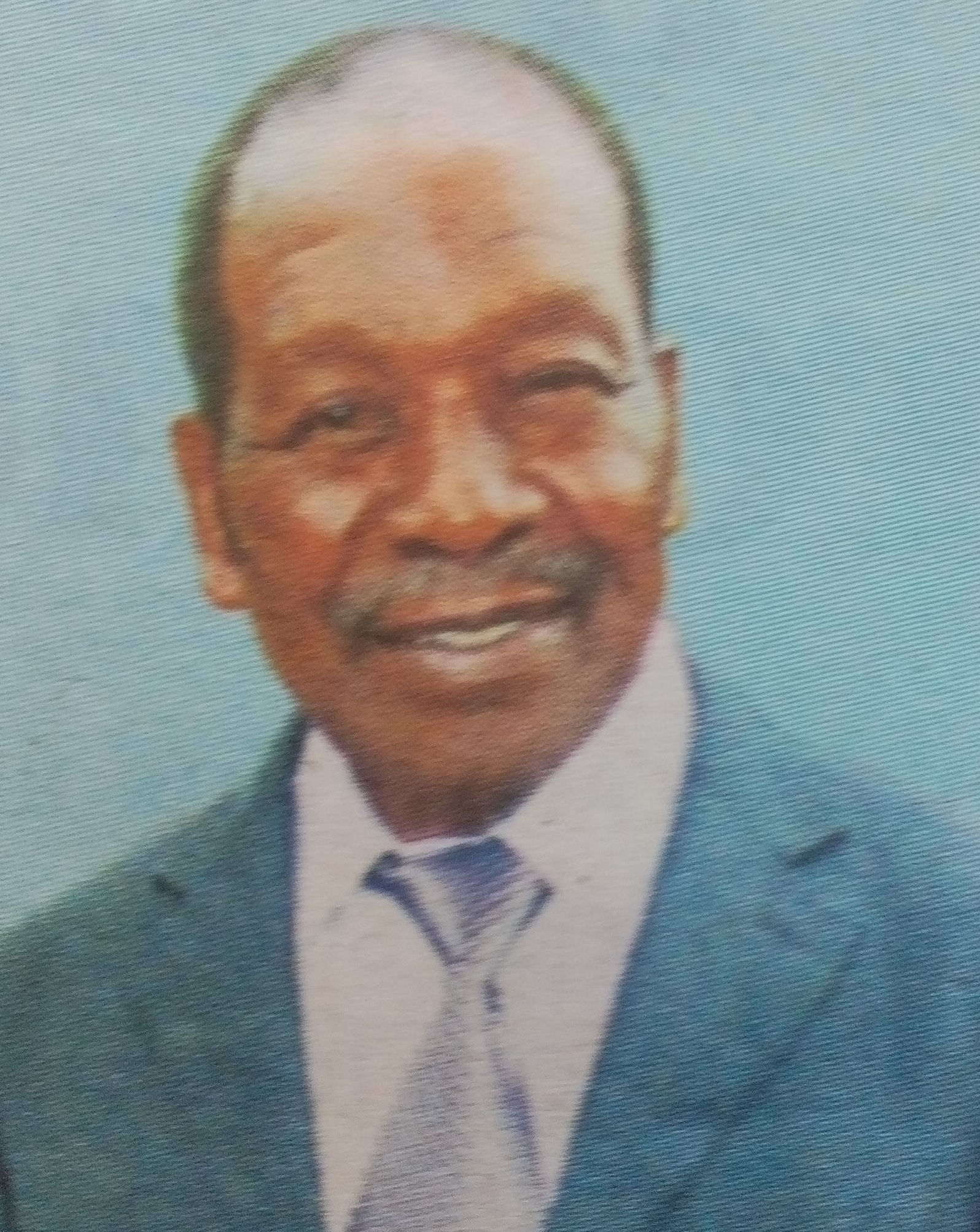 It is with humble acceptance of God’s will that we announce the passing on of Robert Muga Murage of Muragara Village, Mukure Location, Ndia Division, Kirinyaga County.

The cortege leaves Mt Kenya Funeral Home Kerugoya (Kirinyaga County) on Friday 10th March 2017 at 9am. Thereafter funeral service and burial will be at the graveside from 10am at his homestead in Muragara Village, Mukure Location, Kirinyaga County.