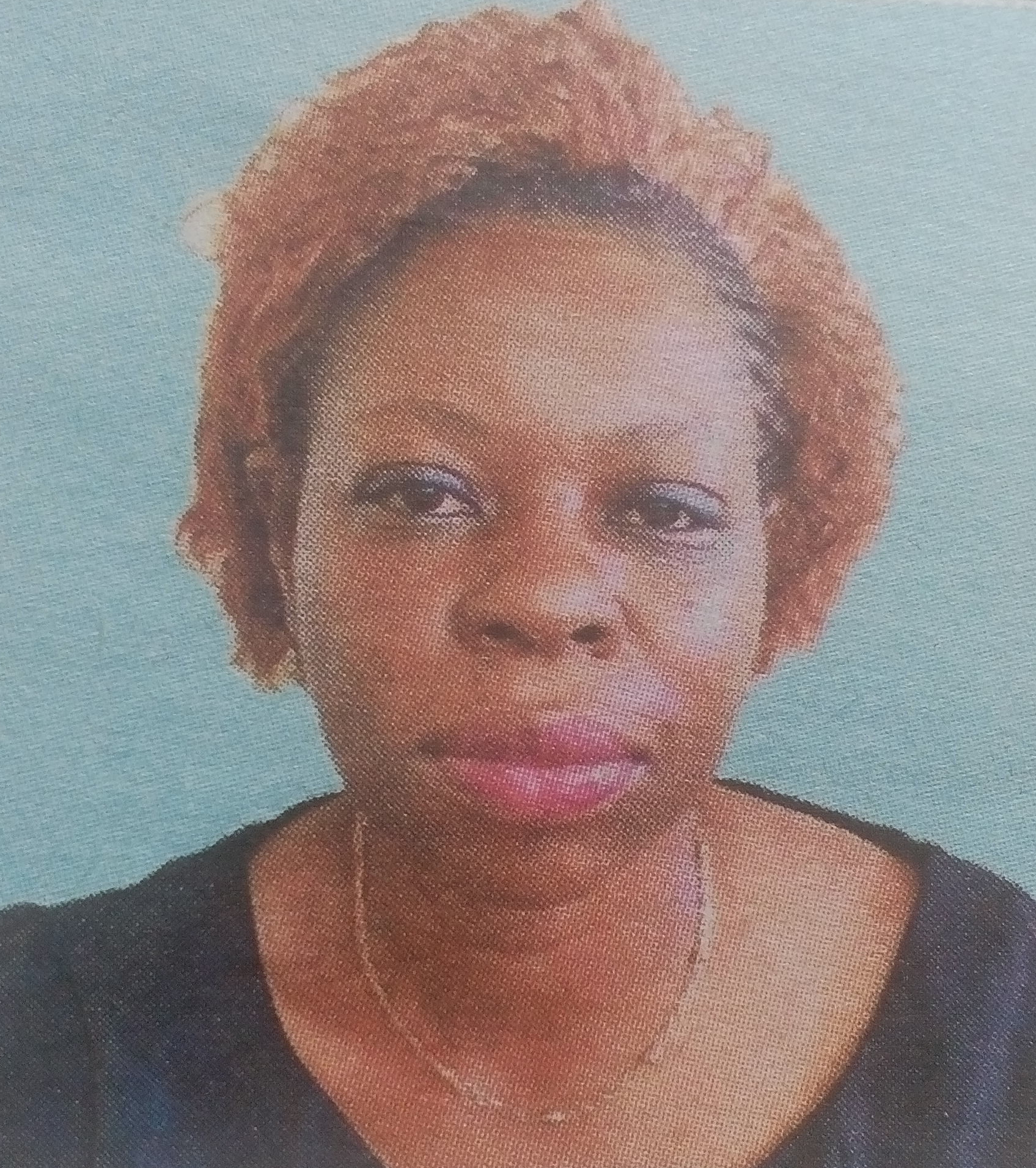 It is with humble acceptance of God’s will that we announce the sudden death passing on of Roseline Auma Okachi of KCB Migori on 21st December 2016 after a short illness.

Daughter in law of the late Joshua Kisundi Okach and the late Mama Edinah Kedevese of Kakrao, Majengo Village.

The cortege leaves Aga Khan Hospital Kisumu on 29th December 2016 to Kakrao, Migori. A requiem mass will be held on the same day at St Hillary Catholic Church Kakrao from 3pm.

In God’s Hands you rest in our heart you will remain forever.