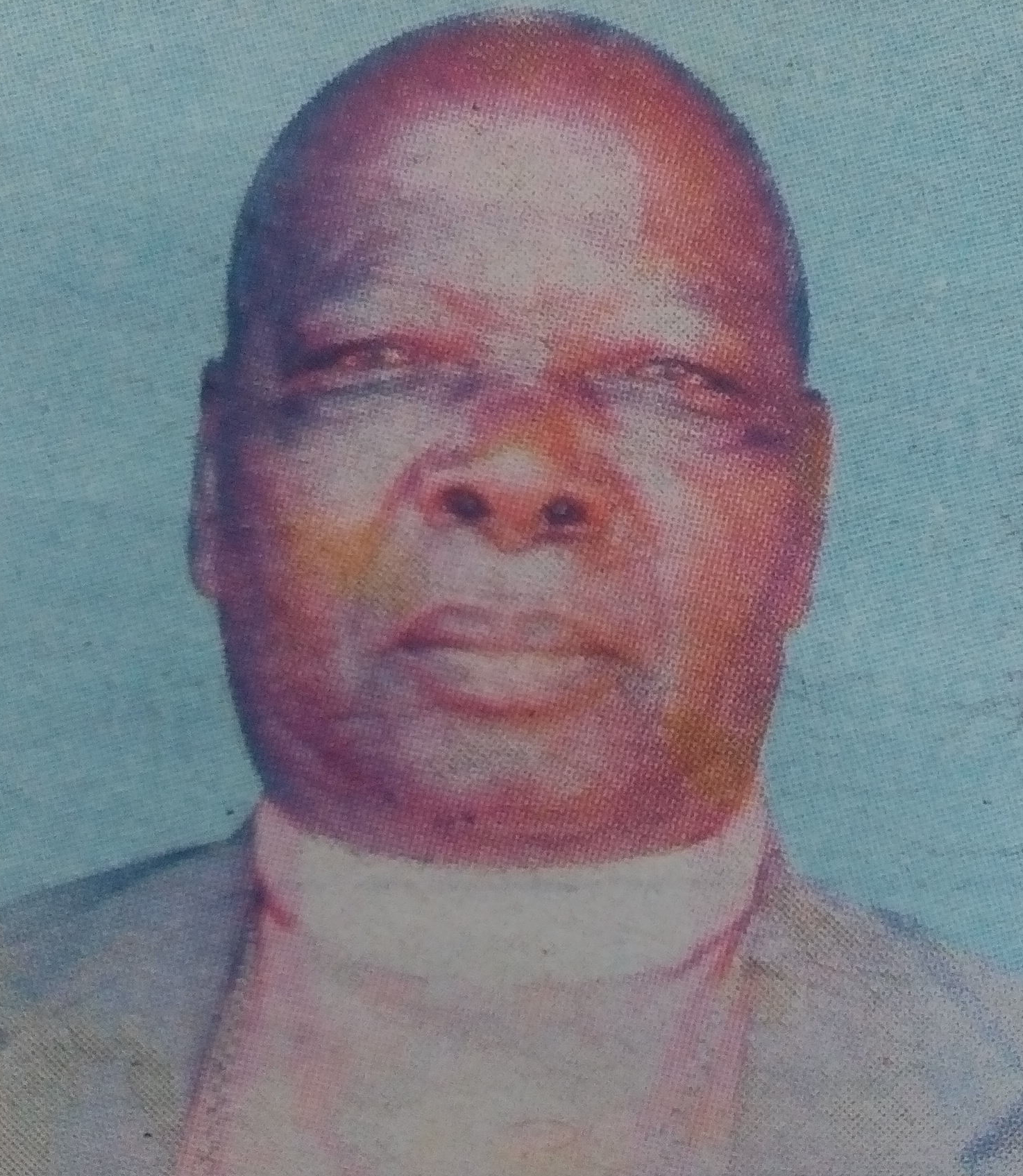 It is with great humility and acceptance of God’s will that we announce the demise of Retired Rt. Rev. Amos J. Njiru of NICA Diocese of Embu which occurred on Sunday 29th January, 2017 at Gakwegori Funeral Home.

The cortege leaves Gakwegori Funeral Home on 10th February, 2017 at 10.00am for the funeral service at Muragari Primary Schol and thereafter burial at his home in Mukutiri Sub-location, Kagaari North, Runyenjes Sub-County, Embu County.