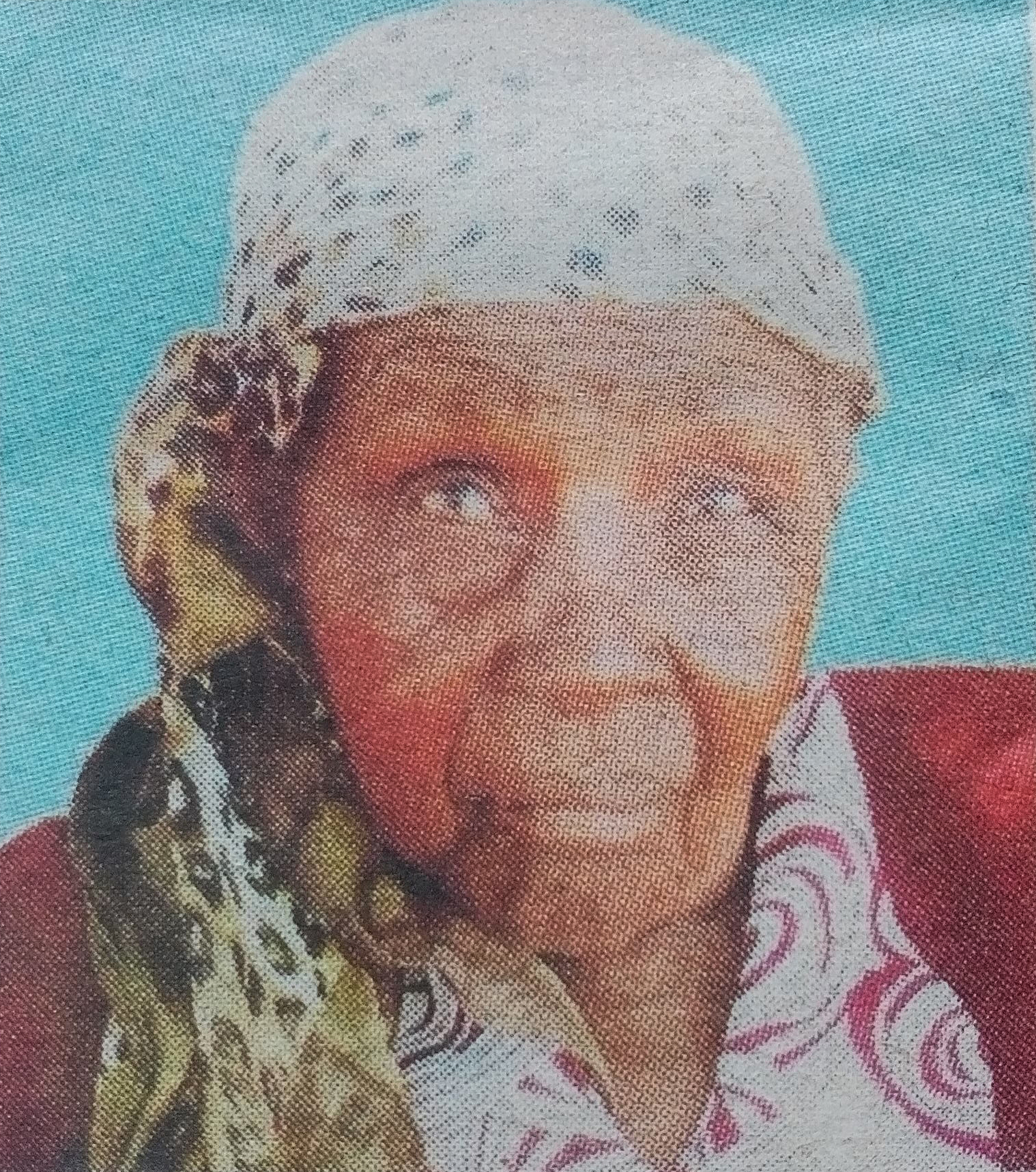 In God’s hand you rest, in our hearts you live forever.