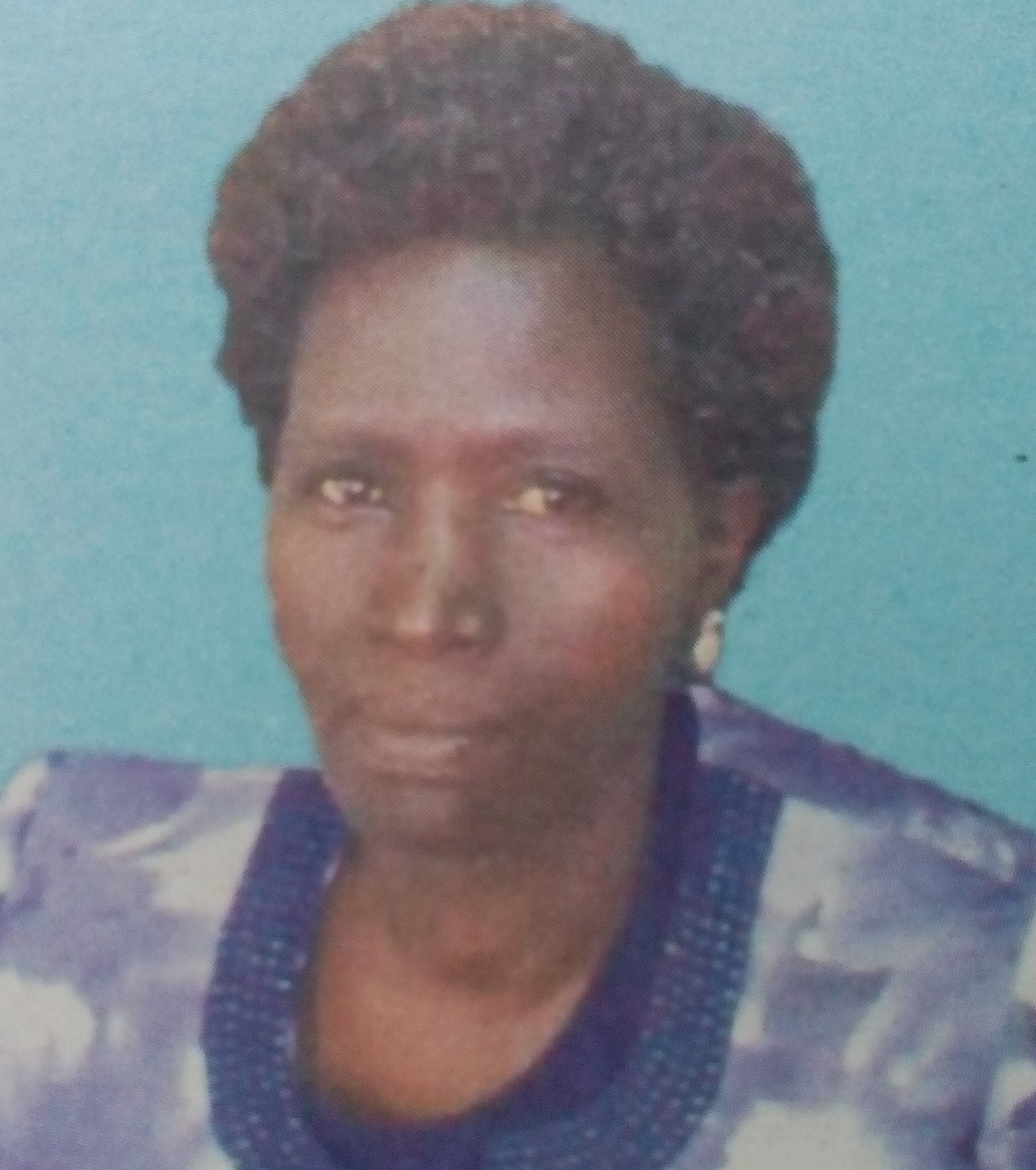 It is with humble acceptance of God’s will that we announce the demise of our beloved Mrs. Trufosa Jeserem Mengech, Principal Hill Secondary Eldoret on the 20th of May 2017. Beloved wife of the late Paul Mengech.

Mother of Patrick Kipchumba, Edward Kiprop, Winnie Jerotich and Jacqueline Jepkoech. Grandmother of Malikah and Fabrice. Mother-in-law of Naomi and Mariam. Daughter of the late Joash Barno and the late Roda. Daughter-in-law of the late Rev. Joel Mengech and Mama Dorcas Mengech.

Sister of Alice, Shadrack, Silas, Selly, the late Rachel, Edwin, Jane, Andrew, Eunice, Emily. Sister-, in-law of Truphena, Annah, the late Mark, Kiprono, Milcah, Prof. Mengech, Ezekiel, Delilah and the late Cheboriot. She was a niece, aunt and a friend to many.

Family, friends and relatives are meeting daily from 4pm at Hill School Eldoret and at the Kapseng’ere home.