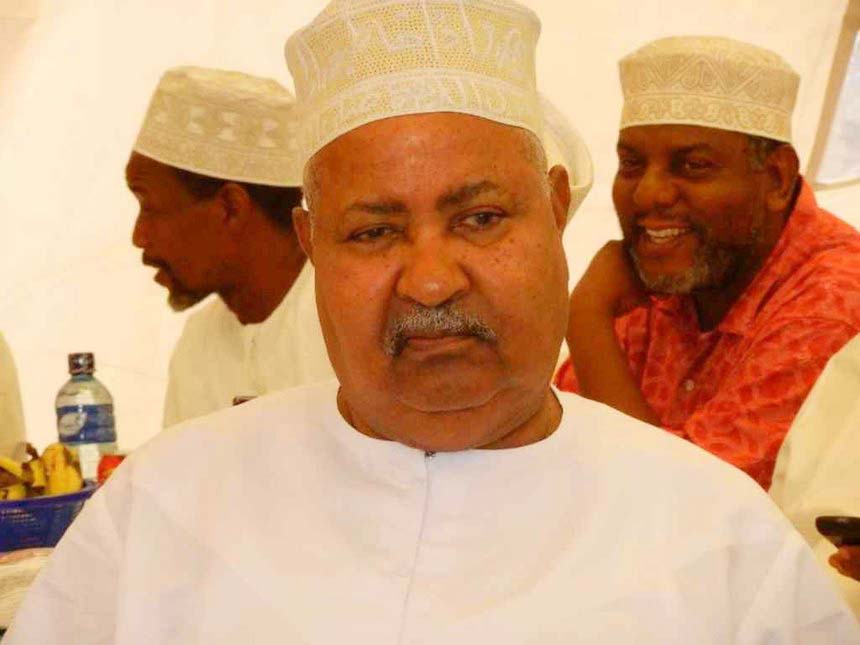 The billionaire’s son Tahir Mohamedconfirmed his death at Milpark hospital, saying he had been sick for a while.

“It’s a shock to us but it’s Allah’s plan,” he said, but noted the billionair was privileged to have lived for 72 years.

Mohamed said the bodywill arrive at about 1am on Wednesday morning for burial at Saragoi cemetery before midday.

Tahir had invested billions in the transport industry through TSS buses. He was also in the real estate and milling businesses, and had ventures at the Coast and other parts of the country.

The businessman’s family has been involved in wrangles over loan defaults of about Sh2.7 billion, associated with TSS Unga Millers.

Early in 2015, the government cancelled title deeds to large tracts of land in Lamu county that were associated with the tycoon.

Some of the land is said to have been used to secure loans in excess of Sh5 billion from two banks that are listed on the stock exchange.