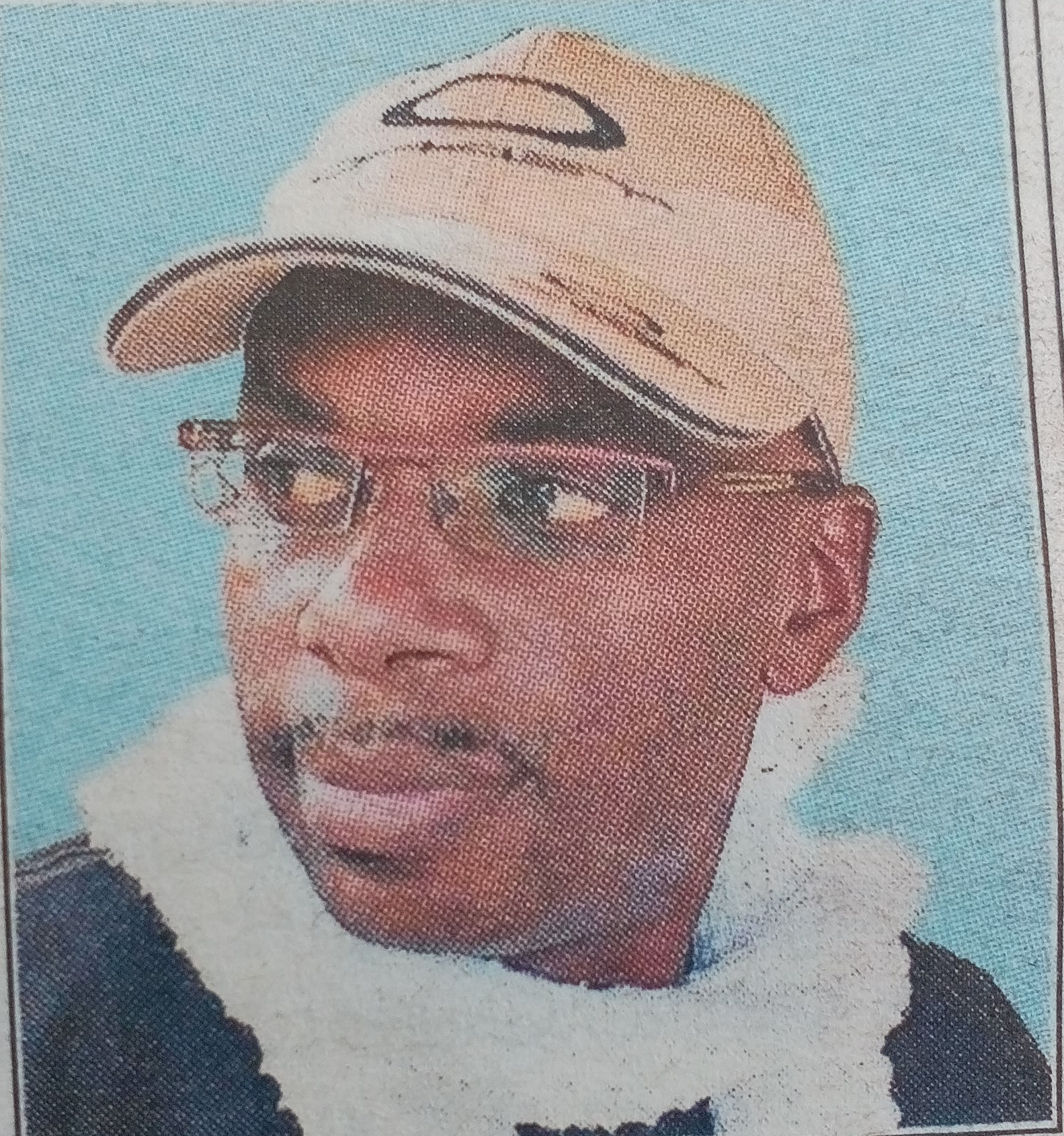 There will be a main fundraising today 27th December 2016 at Corner House, 5th floor room D&F next to Hilton Hotel Opposite Kimathi Monument and Walter’s residence Utawala.

The cortege leaves Lee Funeral Home on Wednesday 28th, at noon for burial on 29th at his residence in Utawala. For more information and Mpesa No. 0722251933 Erastus Bwoma only.