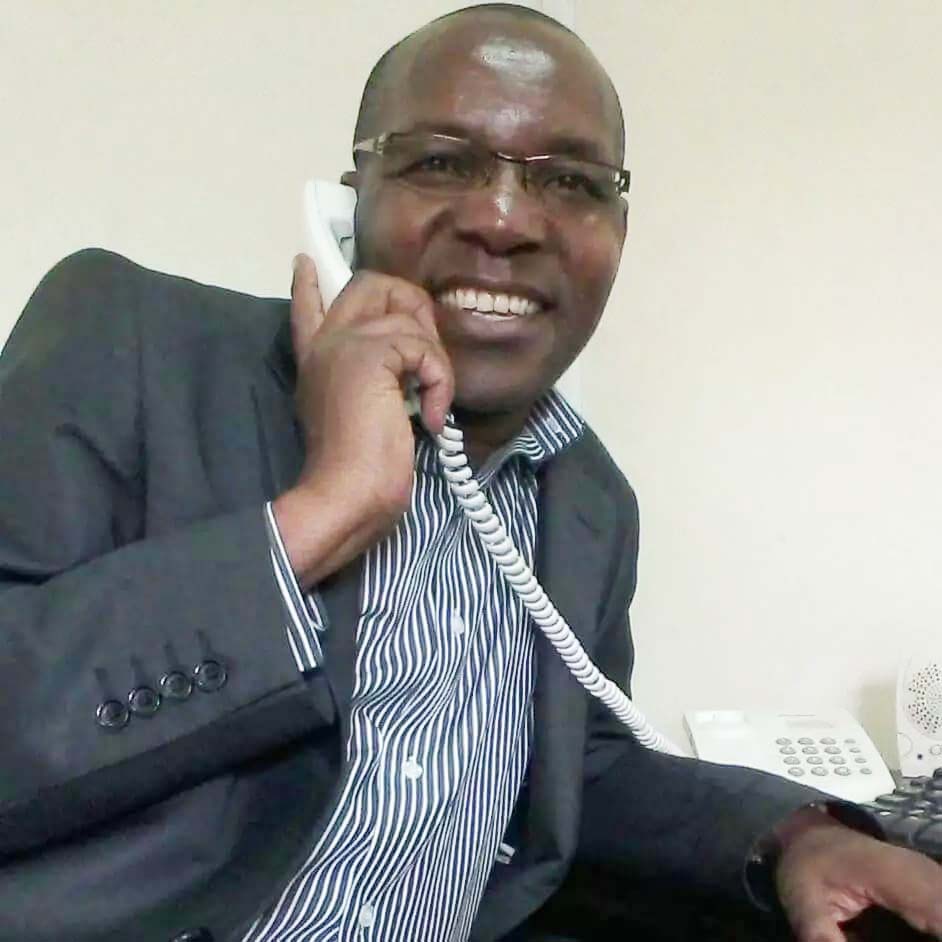 Veteran radio journalist Waweru Mburu is dead.
Mburu, Head of Radio Citizen at Royal Media Services, passed on at MP Shah Hospital while undergoing treatment on Wednesday.
Mburu, who was behind the Yaliyotendeka show on Citizen Radio, is said to have been battling gastric cancer.
It is said he had been flown to India for treatment but returned and was admitted at MP Shah Hospital.
Mburu had recently declared his bid to vie for Maragua Constituency MP seat.
The radio personality’s programme dealt with socio- and geo-political issues, and was popular across audiences.
The 15-minute show ran on weekdays at 8pm, with repeats the following morning at 6.45am.
Until his death, Mburu had served Royal Media Services for many years and was among pioneers in radio commentary.
Mburu went to Emusire Boys High School in Kakamega and later proceeded to University of Nairobi where he studied Development Communication.
The veteran journalist formerly taught Kiswahili before joining the media.
Friends and fans mourned Mburu with many describing him as a voice for the voiceless.