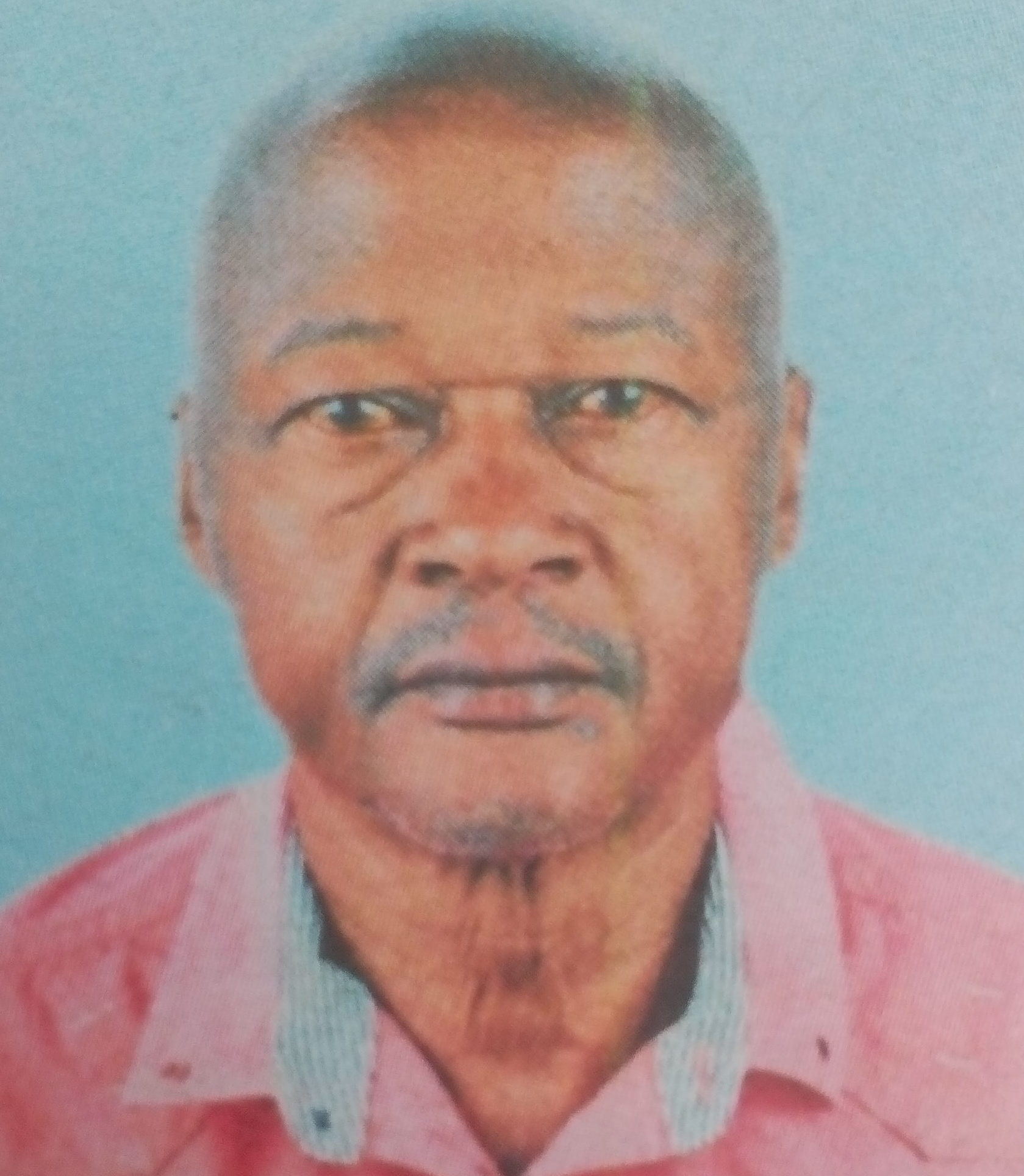 We regret to announce the death of William Kihara Karuga, son of the late Charles Karuga Koinange and the late Grace Nduta Karuga. Step-son of Mary Njoki Karuga.

Family and friends are meeting at his home in Karuri near Mugumo Academy, daily.

The cortege will leave Aga Khan University mortuary on Limuru Road on 2nd May 017 at 8:00 am for burial at his home in Karuri near Mugomo Academy at 11:00am.

In God’s hands you rest, in our hearts your legacy will live forever.