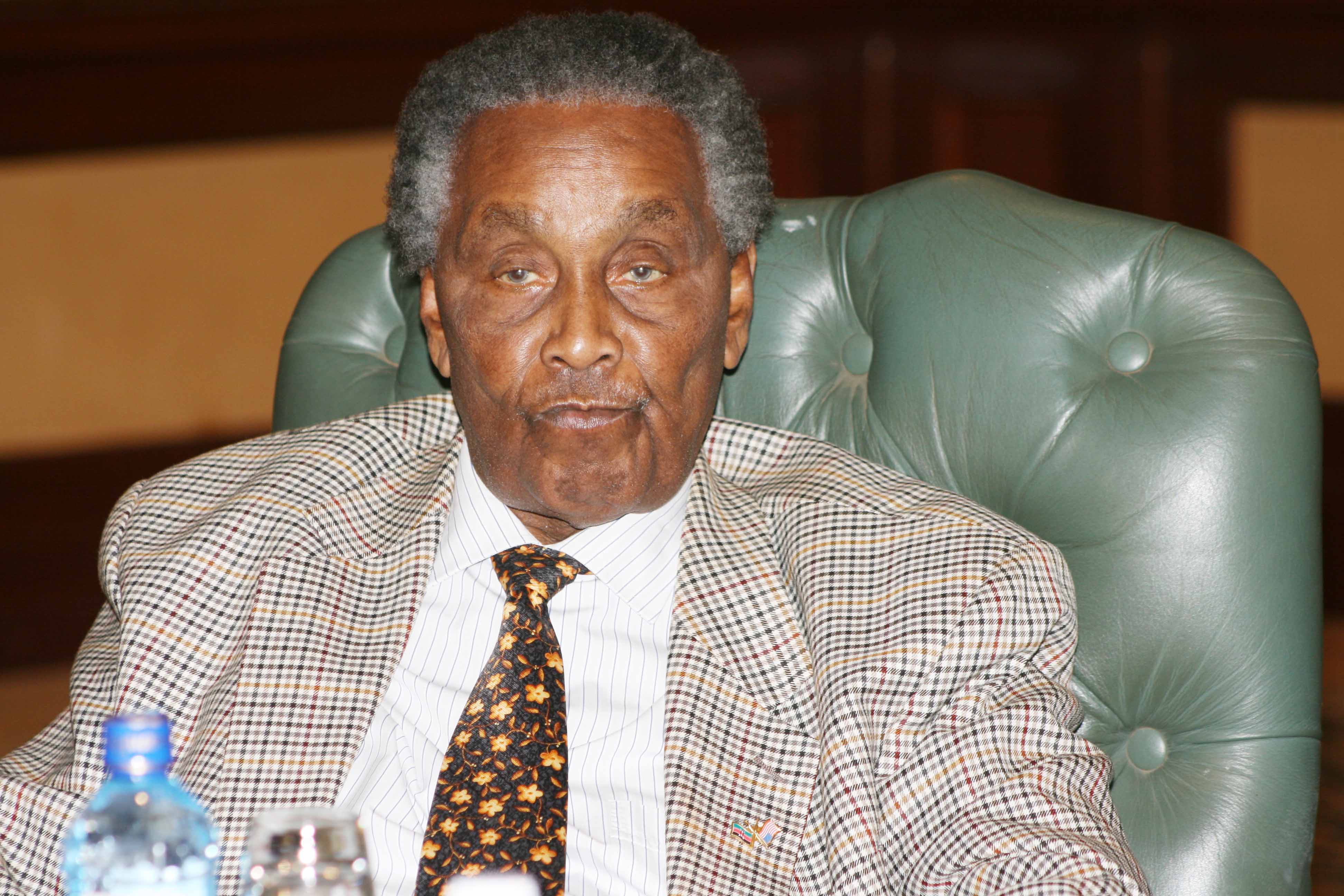 The 86-year-old vocal Maasai leader is said to have died of natural causes in his Melili home in Narok county on Thursday night.

Family sources who spoke to the Star said Ntimama was in a jovial mood the whole day and was not in pain.

“Ntimama was scheduled to conduct a fundraising in aid of women in Olchorro area,” the source said.

“He had invited former senate aspirant Andrew ole Sunkuli to assist him in the harambee and that why he decided to spend his day in his Melili home.”

Ntimama was the Narok North MP for 25 years before he retired from politics on September 14, 2013.

He also served as a minister in former President Mwai Kibaki’s government.

The long-time chairman of the Narok County Council made a grand entry to parliamentary politics by ousting the then powerful minister in the Office of the President Justus Kantet ole Tipis in 1988 and became retired President Daniel Arap Moi’s stalwart in Maasai land.

In 2002, he joined Narc and successfully defended his seat.

In 2005, he mobilised his community to reject the then Wako Draft under the controversial Suswa Declaration.

Soon after Ntimama was defeated by the incumbent Narok North MP Moitalel ole Kenta, he announced his retirement after vying on ODM ticket.

One month ago, he led the Maasai community to State House and announced he has joined the Jubilee Party.

He has since been pushing for Narok and Laikipia leaders to join the Jubilee Party.

In 2014, Ntimama expressed regret for not supporting President Uhuru Kenyatta in the 2013 general elections.