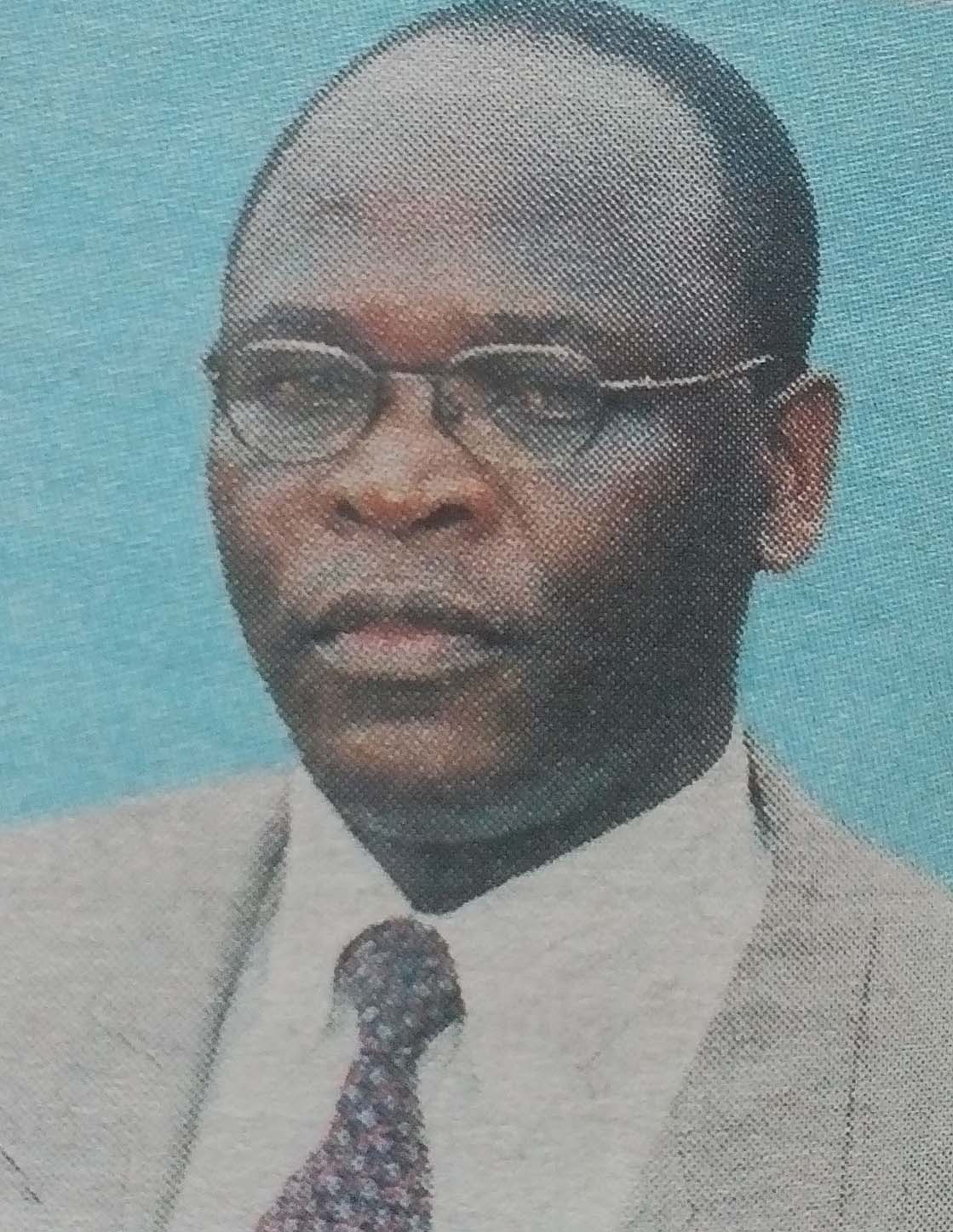 It is with humble acceptance of God’s will that we announce the death of our beloved father Zachariah Ahuda Lihumbazi HR Mama Lucy Kibaki Hospital which occurred on 6th November 2016 while undergoing treatment at Nairobi West Hospital.
He was the son of the late Simion Lihumbazi and the late Hannah Masitsa. Loving husband to Ruth Kamonya Ahuda. Father to Robert Mudashi, Cynthia Muhati, Erick Mmani, Alex Malongo and Vivian Masitsa. He was guardian to Everlyne Masitsa and the late Gabriel Madegwa. He was father in-law of Meshack Muthiani and grandfather of Bravin Musili. He was brother of the late Haron, Khasiayi, Isaak Monyani, the late Esther Khavere, Jessica Mmwenje, Rose, late Ebby, late Aggrey, Milka, Hedrick and Wilberforce.
The cortege leaves Chiromo Funeral Parlour on 30th November 2016 at 2pm for a church service in Umoja PAG Church. The burial will take place on Saturday 3rd December at his home in Muyere village, Muhudu sub-location, Shaviringa location, Vihiga County.
(And God shall wipe away all the tears from their eyes and there shall be no more death neither sorrow nor crying, neither shall there be any more pain for the former things are passed away) Rev. 21:4
Did you find apk for android? You can find new Free Android Games and apps.
https://obituarykenya.co.ke/wp-content/uploads/2016/12/Zacharia-Ahuda.jpg 1447 1119 Obituary Kenya https://obituarykenya.co.ke/wp-content/uploads/2020/05/Life-in-Legacy-Logo.jpg Obituary Kenya2016-12-05 15:34:142016-12-05 15:34:14Zachariah Ahuda Lihumbazi
1 reply