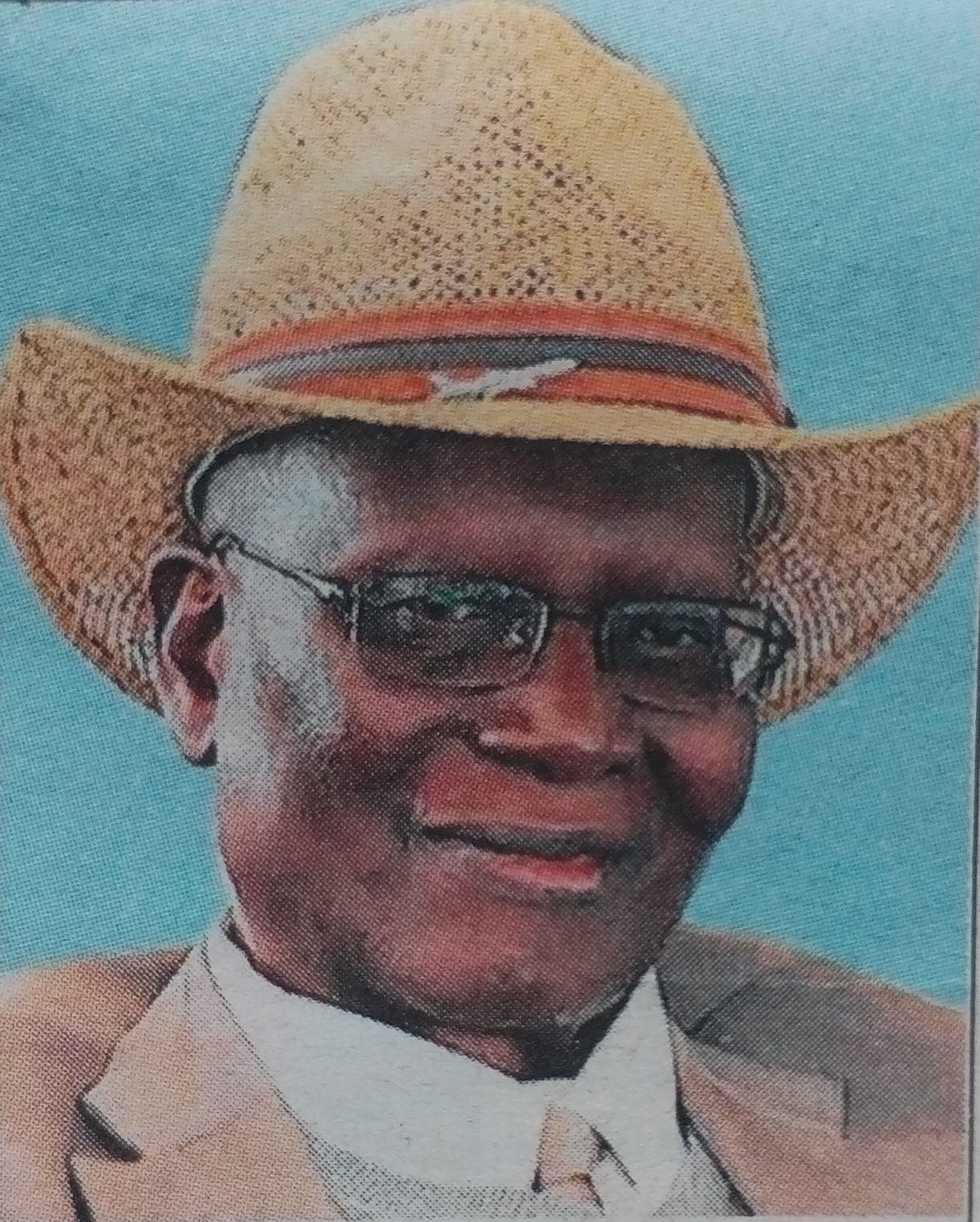 It is with deep sorrow that we announce the death of Robert Opondo Oduol of Alego Kaugagi Nina, Uhifwa village after a brave battle with cancer borne with fortitude, grace and humour.

Family and friends are meeting for funeral arrangement at LMS SDA Guest House & Conference Centre, Milimani Rd on Tuesday 4th and Thursday 6th April, from 5:00 8:00pm. Meetings are also being held every evening at his residence in Donholm.

There will be a fundraising on Saturday, 8thApril, at Professional Centre, Parliament Rd from 3pm-7pm.

Mzee Robert Oduol will be laid to rest at his home in Alego on Saturday April 15th 2017.

“I have fought a good fight, I have finished the race, and I have remained faithful” 2 Timothy 4:7.