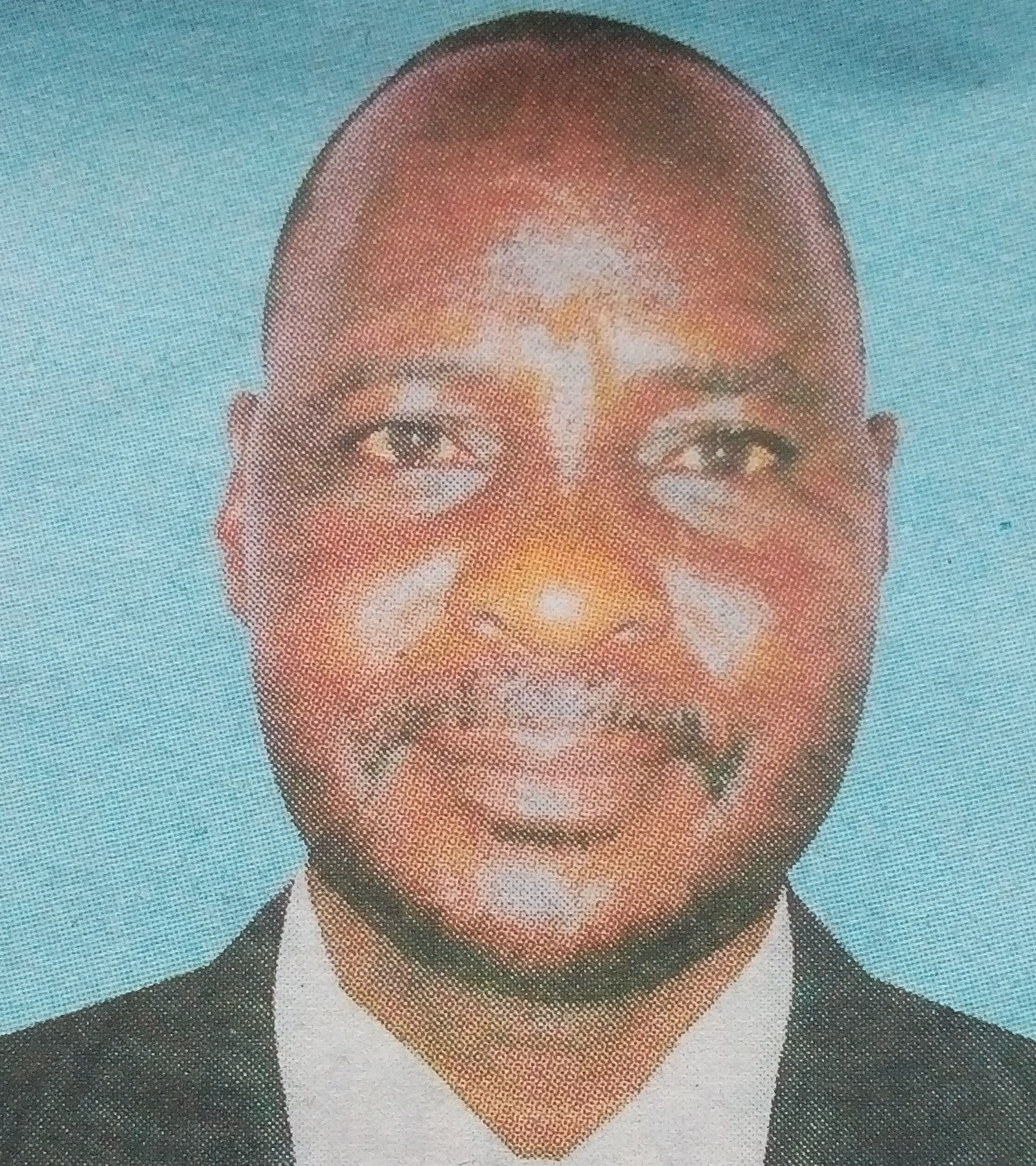 It is with humble acceptance of God’s will that we announce the death of Bro. Gabriel Matumo Njagi, Deputy CEO/Finance Manager of Transnation Sacco that occurred on 26th March 2017, at MP Shah Hospital after a short illness.

Friends and Family in Nairobi are meeting at Norwich Union from 5.30 pm, also in Chuka at Transnation Sacco HQ, and at his home in Tunyai Tharaka.

The cortege will leave Kenyatta University Funeral Home on Friday 7th April 2017 at 7am and thereafter burial at his homestead in Kithino Village, Tunyai in Tharaka.

You have fought the good fight, you have finished the race and you have kept the faith. 2nd Timothy 4:7-8