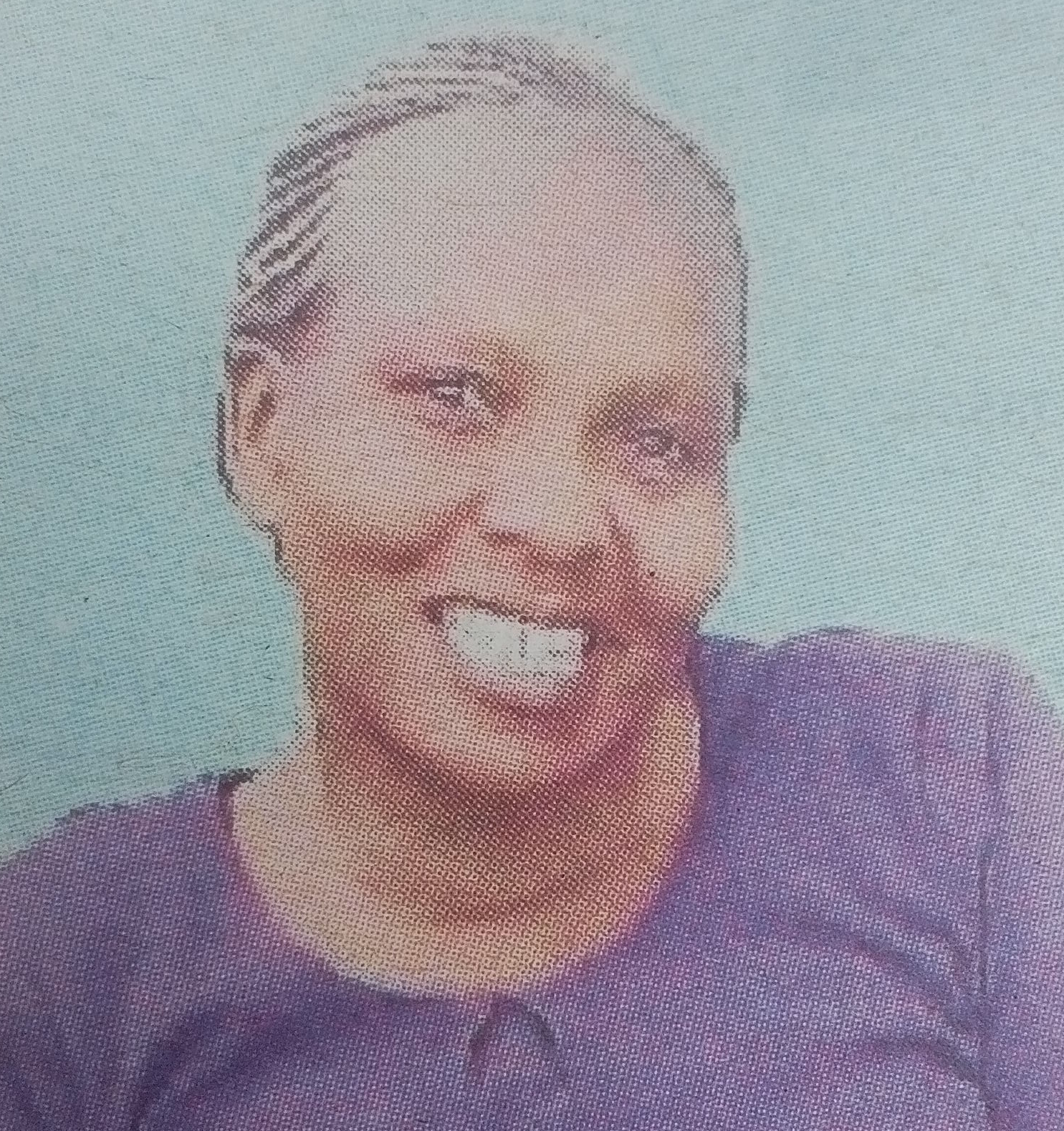 It is with deep shock and tears that we announce the sad news of the death (but promotion to glory) of Alice Theru Kamonjo of ALIKA Shops, Kiriaini and Othaya, after being shot by robbers on 5/5/2017.

“I tell you my friends, do not be afraid of those who kill the body and after that can do no more. Fear him who, after your body has been killed, has authority to throw you into hell”. Luke 12: 4-5

May her soul rest in peace