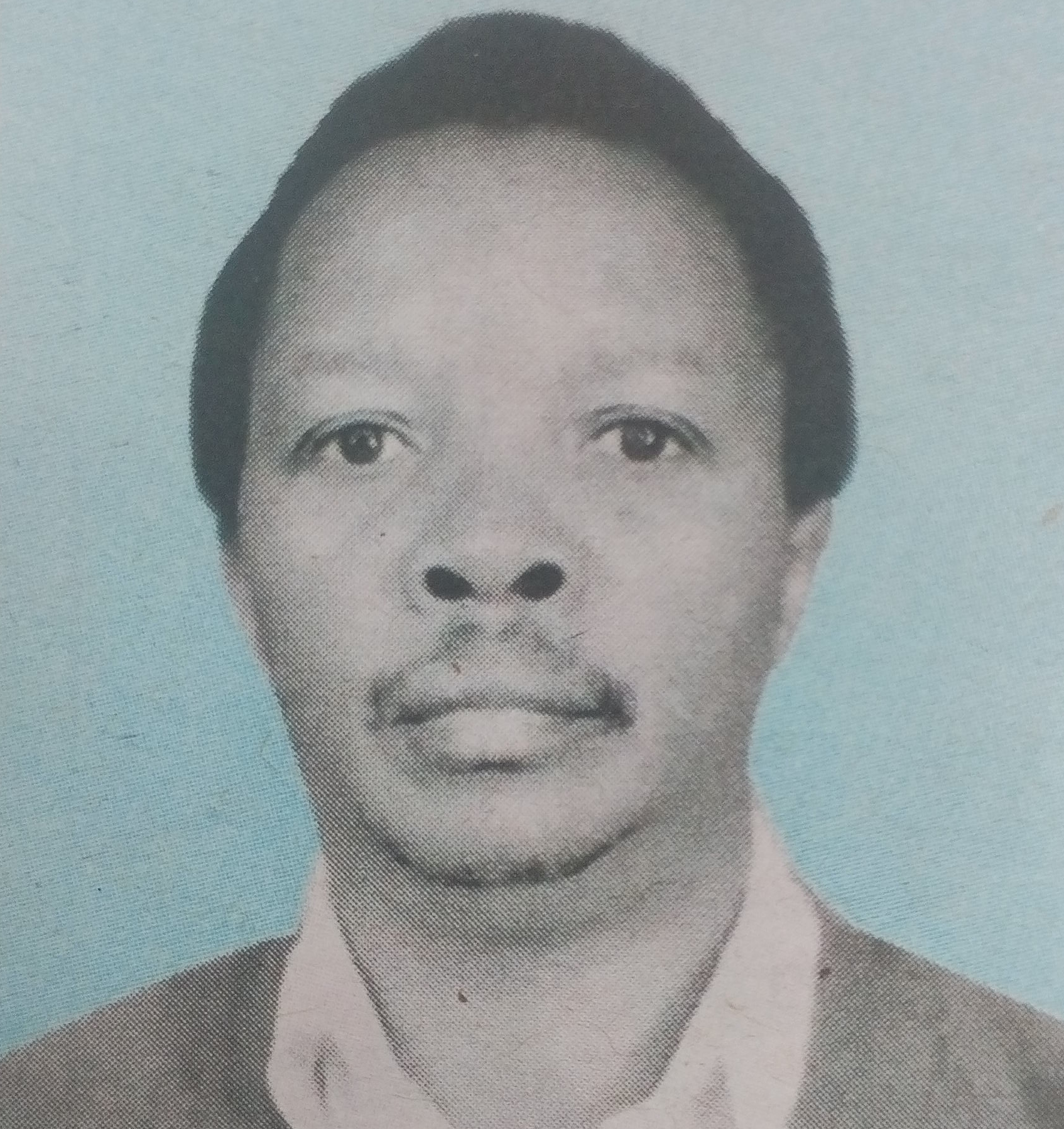 The cortege leaves Lee Funeral Home on Tuesday 16th May 2017 at 7am for Kiagotho in Mugoiri Location-Murang’a County.

The funeral service and burial will take, place at his home in Kiagotho in Mugoiri Location-Murang’a County starting from 10am on Tuesday 16th May 2017.

Revelation 14:13 “Then I heard a voice from Heaven say write this: Blessed are the dead, who die in the Lord from now on.”