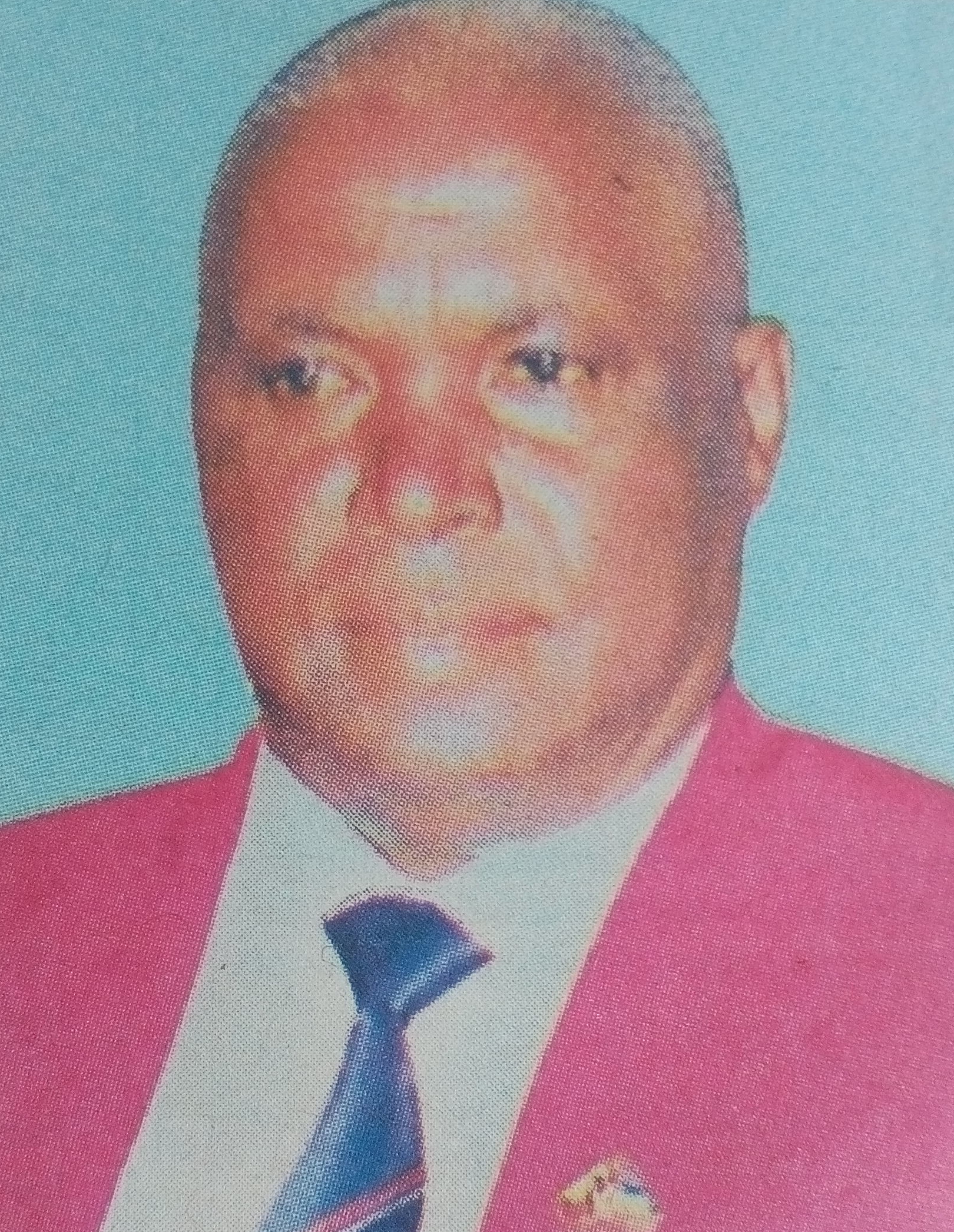 It is with a heavy heart but humble acceptance that we announce the passing on of our beloved Brother-in-Christ George Muchai Watenga.

Prayers and funeral arrangements are being held at his home Mugumoini, lkinu Location, Githunguri, Kiambu County at 4.00 p.m. daily. The cortege leaves Mukoe Funeral Home, Githunguri at 9.00 a.m. on Thursday 23/02/2017 for funeral service at P.C.E.A. Ngemwa Church at 11.00am, followed by farewell rites at his nearby farm Kiaibabu (Karabai).

May your soul rest in eternal peace till we meet again.