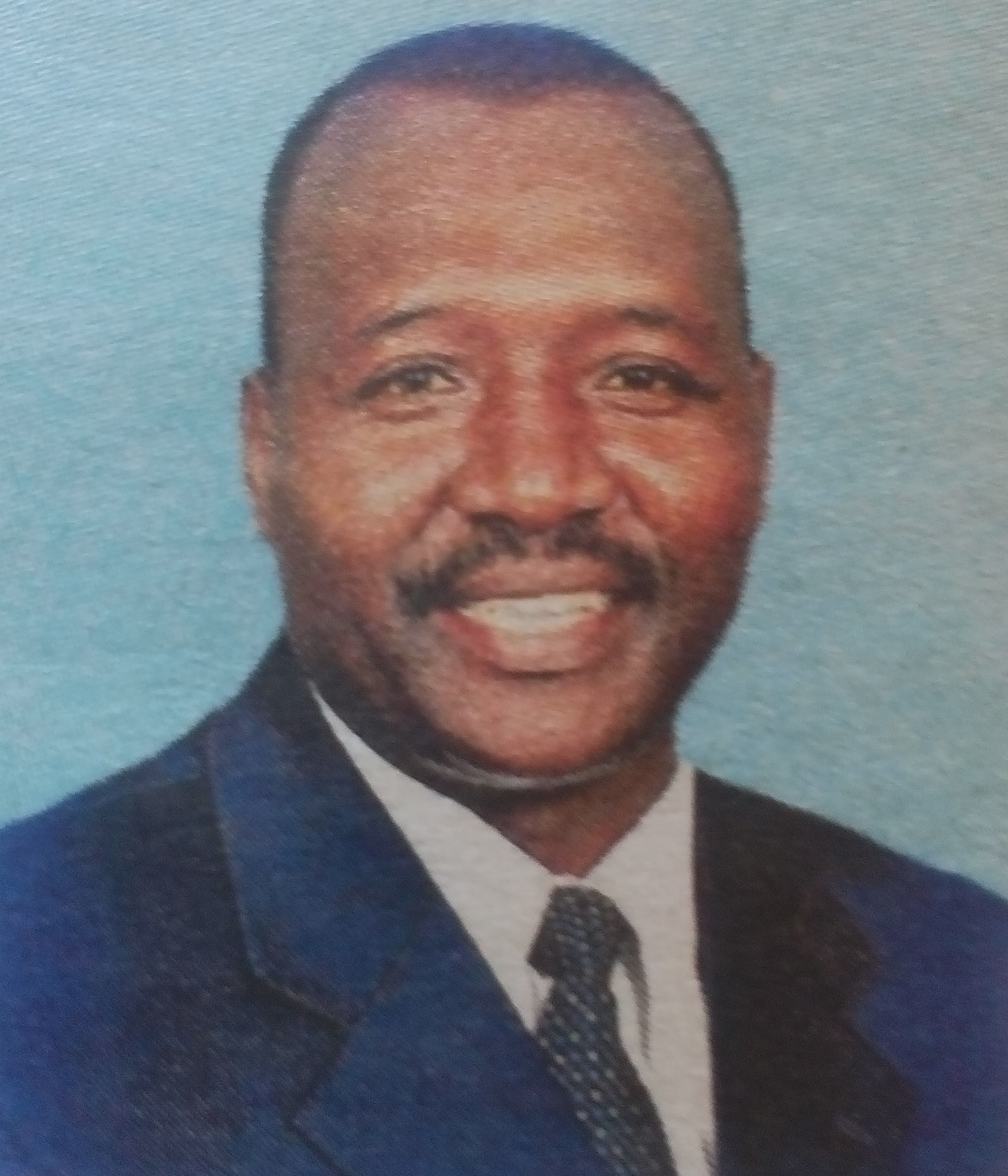 Its is with deep sorrow that we announce the death of Charles Maroma Ogachi of North Carolina (USA) who passed away on January 7th 2017.

Son of the late Chief Wilson Ogachi and the late Peris Moraa.

Grandfather of Andre, Ethan, Stephanie, Tyriq, Celine among others. Son in law of the late Omari and late Onchiri. Brother in law of Juma, Thomas among others. Korera of Ogega, Siro and the late Prof Ayuya. Nephew of Abel and Olpha. Cousin of Senior Chief Ndege, Charles Nyaberi, Charles Ongwae (KEBS) among others.

Friends and relatives are meeting daily in Nairobi, Kisii town, USA, and his home.

Funeral arrangements are underway. Burial date to be announced in due course.