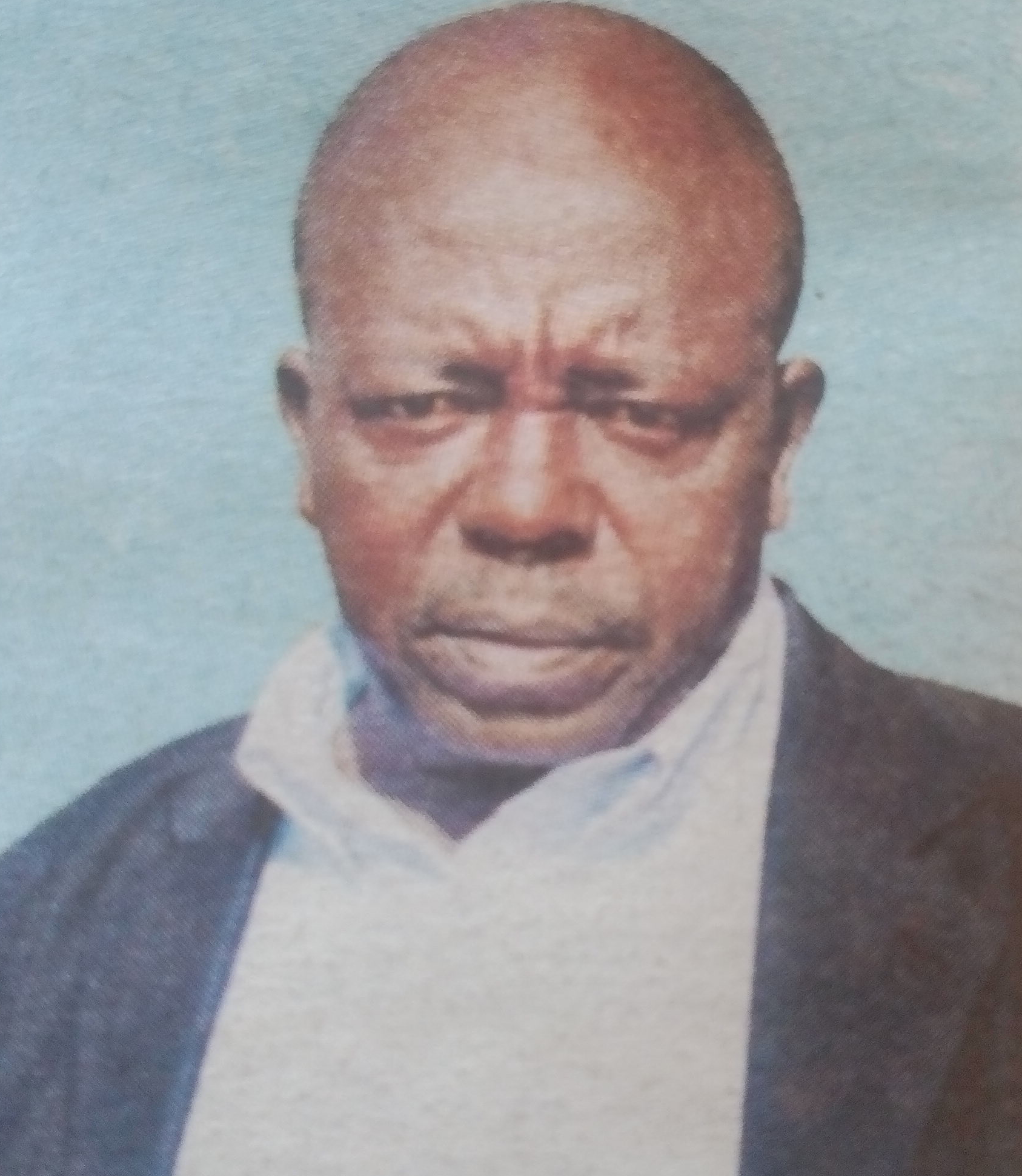 It is with deep sorrow and humble acceptance of God’s will that we announce the demise of our beloved brother Edward Kinyua Murage (Kamande) on 10th January 2017.