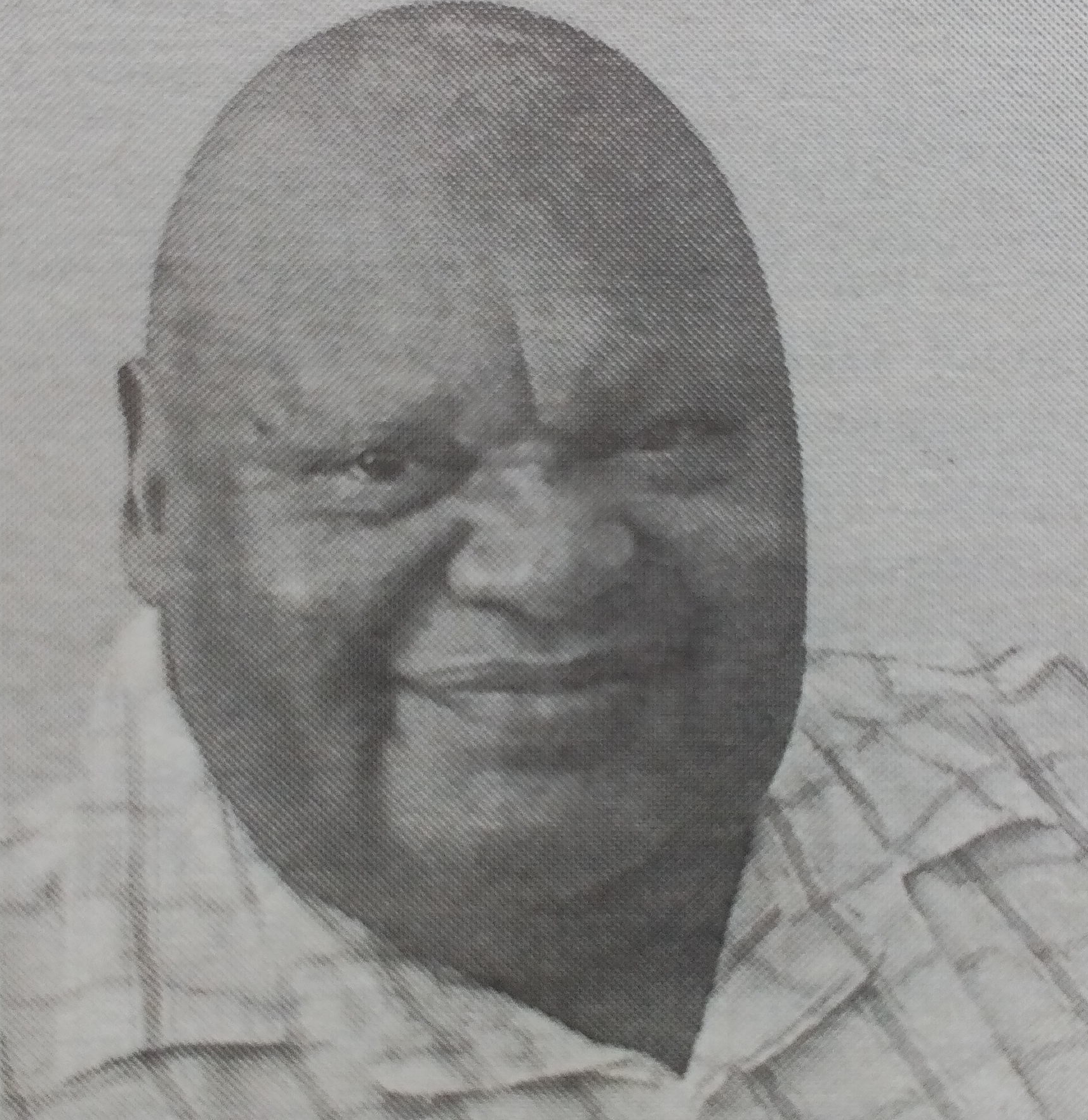 It is with profound sorrow and humble acceptance of God’s wish that we announce the sudden death of our beloved father and brother David Kamau Ndenderu which occurred on Sunday 23rd April 2017.

The cortege leaves PCEA Kikuyu Hospital Mortuary on Thursday 27th April 2017 at 5:30am followed by the funeral service at ACK St. Stephen’s Gatuikira I Kiangoju grounds followed by the burial at his father’s farm near the church.

In God’s Hands You Rest, In Our Hearts You Live Forever.