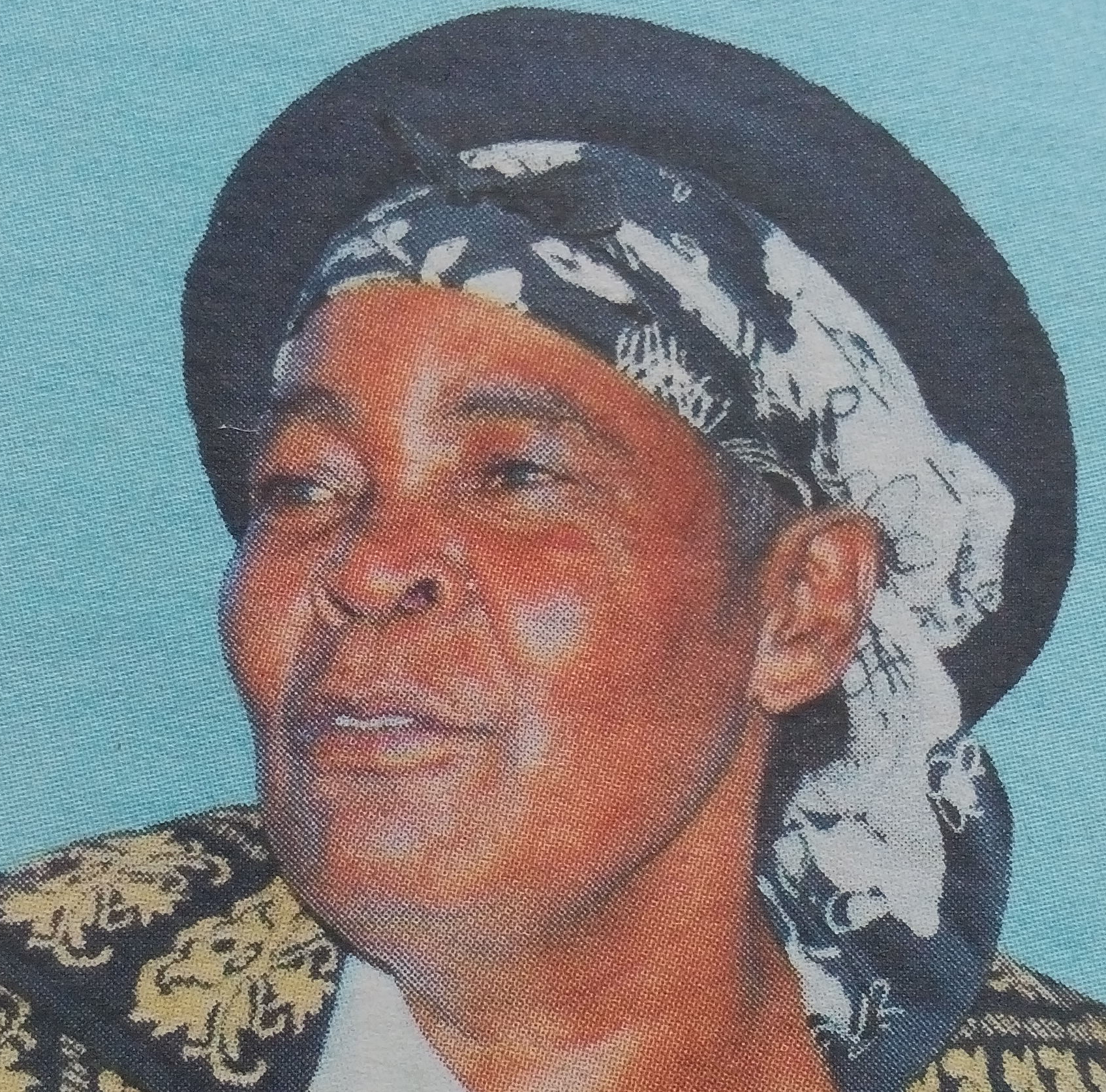 It is with humble acceptance of God’s will that we announce the passing on of Mwalimu Petronilla Njoki Gakure.

Friends and relatives are meeting daily at her home in Murang’a, Mirigi village and at All Saints Cathedral on Thursday 27th and Friday 28th April from 5.30 pm to 8.00 pm for prayers and funeral arrangements.

The cortege will leave Kenyatta University Mortuary on Tuesday, 2nd May 2017 at 8.00 am for funeral service at Geitwa Catholic Church from 11.00 a.m. The burial will be at her home in Murang’a County, Geitwa-Mugeka Location, Mirigi Village.