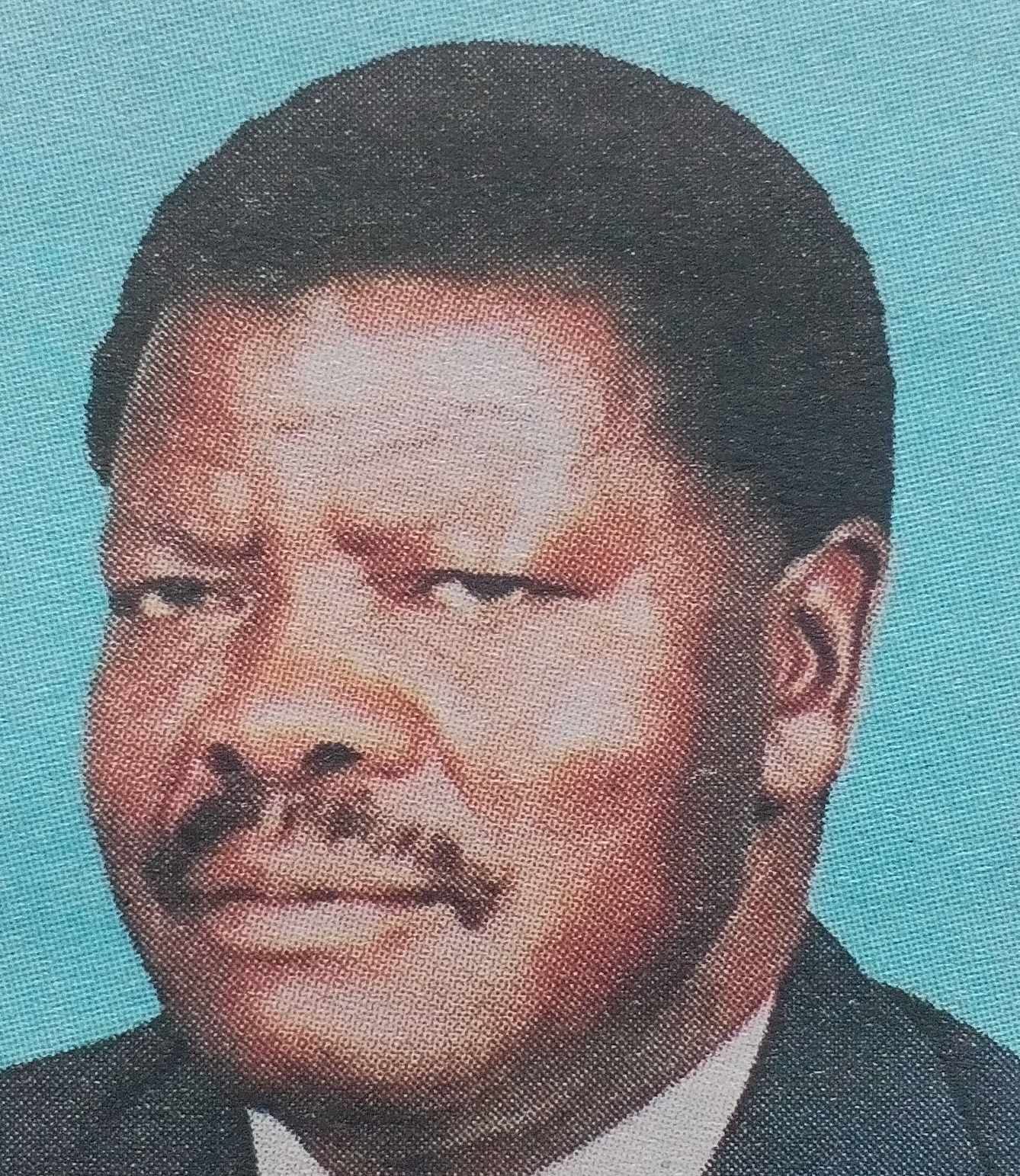 We are humbled to announce the passing to glory of Mr. Dickinson A. W Musinde in Columbus Ohio (USA) on Tuesday March 1st 2017. He hailed from Muramba, Businda village, Samia, Busia County. The Late Mr Musinde worked for KRA-Customs department until 1998.

There will be a memorial service at All Saints Cathedral on the 16th of March 2017 at 12 noon. The cortege leaves Lee Funeral home for Kisumu on Friday 17th March 2017 at 6.00am and will be laid to rest at his home in Samia-Businda Village on 18th of March 2017.

“You fought the good fight, you have finished the race and you kept the faith”