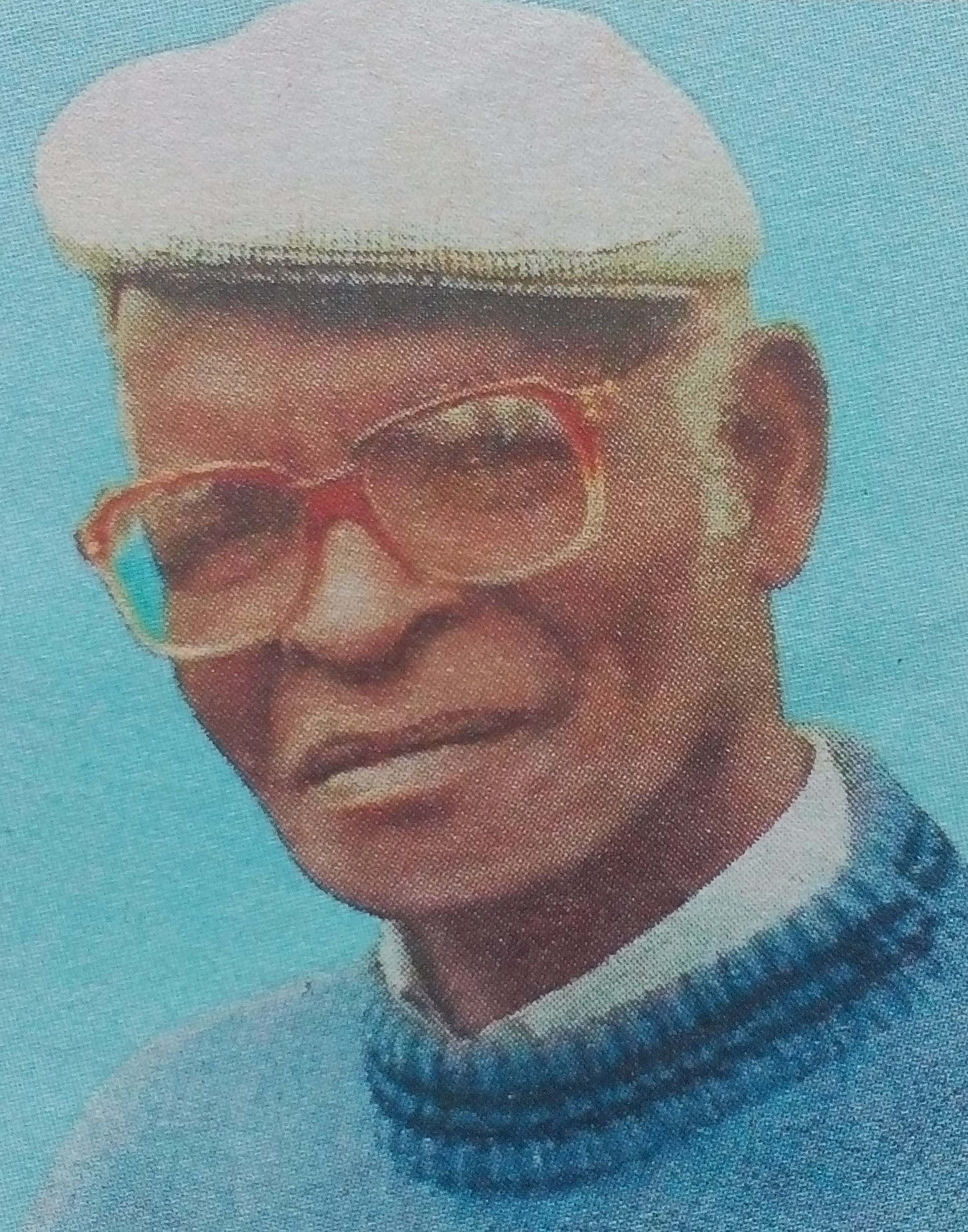 Family and friends are meeting daily from Tuesday 14th March, at the St Andrews PCEA Church, Nairobi at 5.30pm and at his Nairutia home.

The funeral service will take place at 10.30am at Nairutia Catholic Church, and later after the burial ceremony at his Nairutia home.