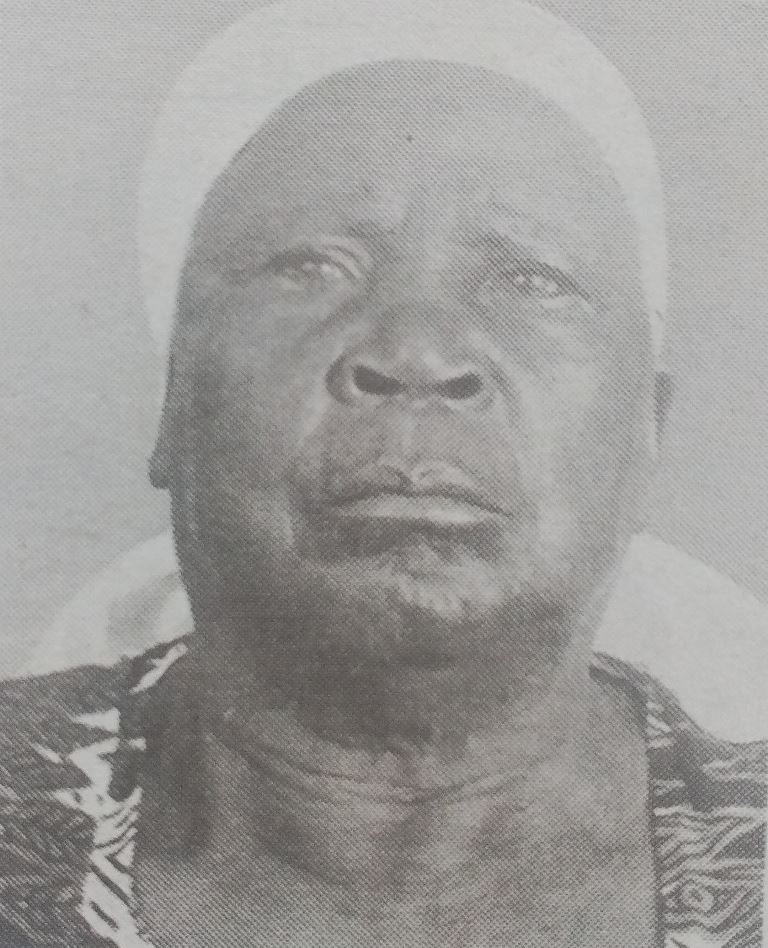 It is with humble acceptance of God’s will that we announce the death of Dorcas Risper Tsisiche Anzaya who died on 8th July 2017.

The cortege leaves Rabuori mortuary on Thursday 20th July at 9am for a funeral service at ACK Mwirembe. Burial will take place on Saturday 22nd July at her home in lwirembe village Kisa East from 10am.