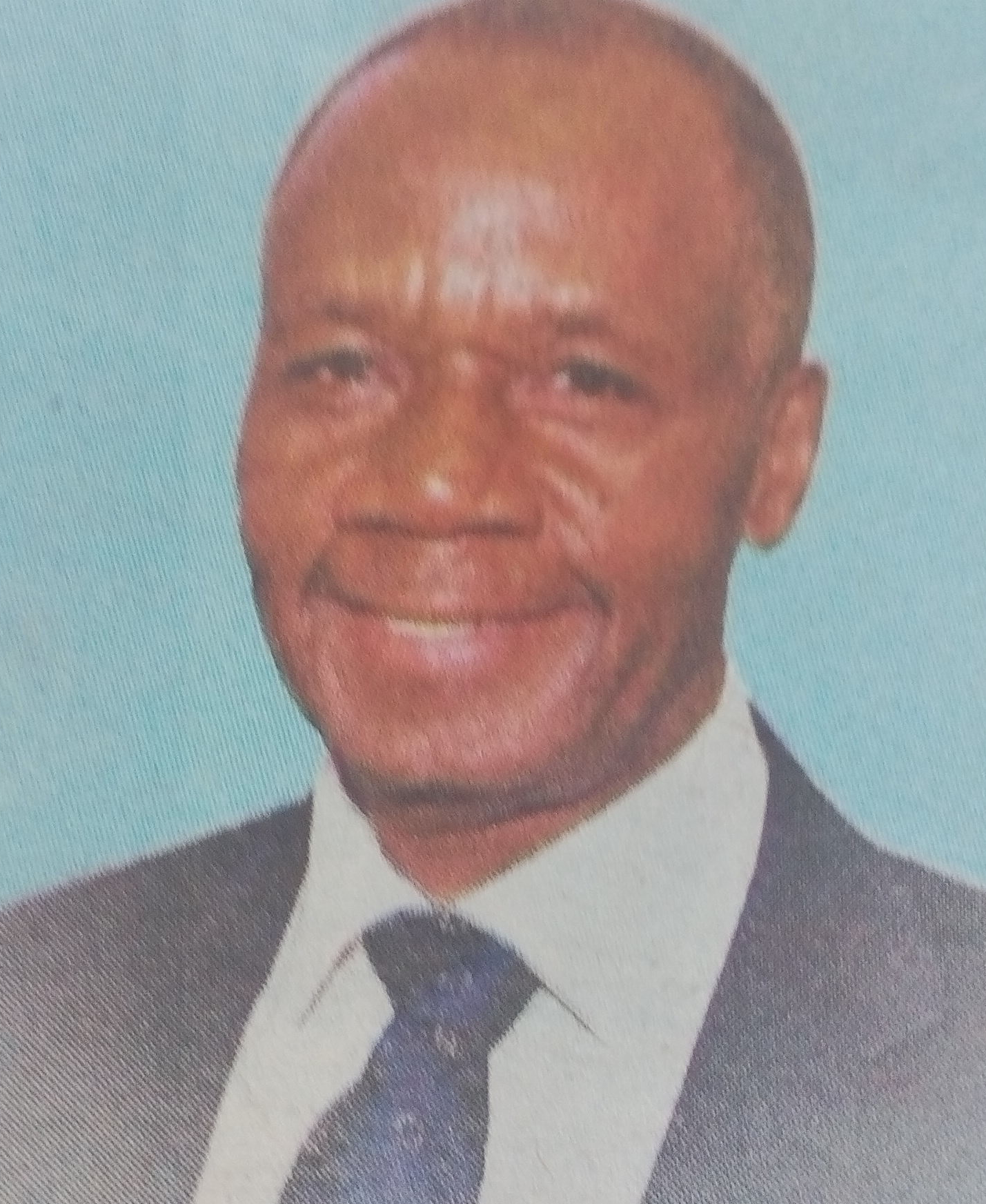 It is with great sorrow that we announce the death of Dr Eliud Maina Wangusi on Friday, 24 February 2017 in Arizona USA following a long illness bravely fought.

A harambee will be held on Tuesday 7th March 2017 from 5.30pm at Railways Club, Nairobi.

The remains will leave Arizona USA on 7th March 2017 for repatriation to his home in Maturu Village, Kakamega County, where the burial service will be held on Saturday 18th March 2017.

The Lord gives and the Lord takes, blessed be His name.