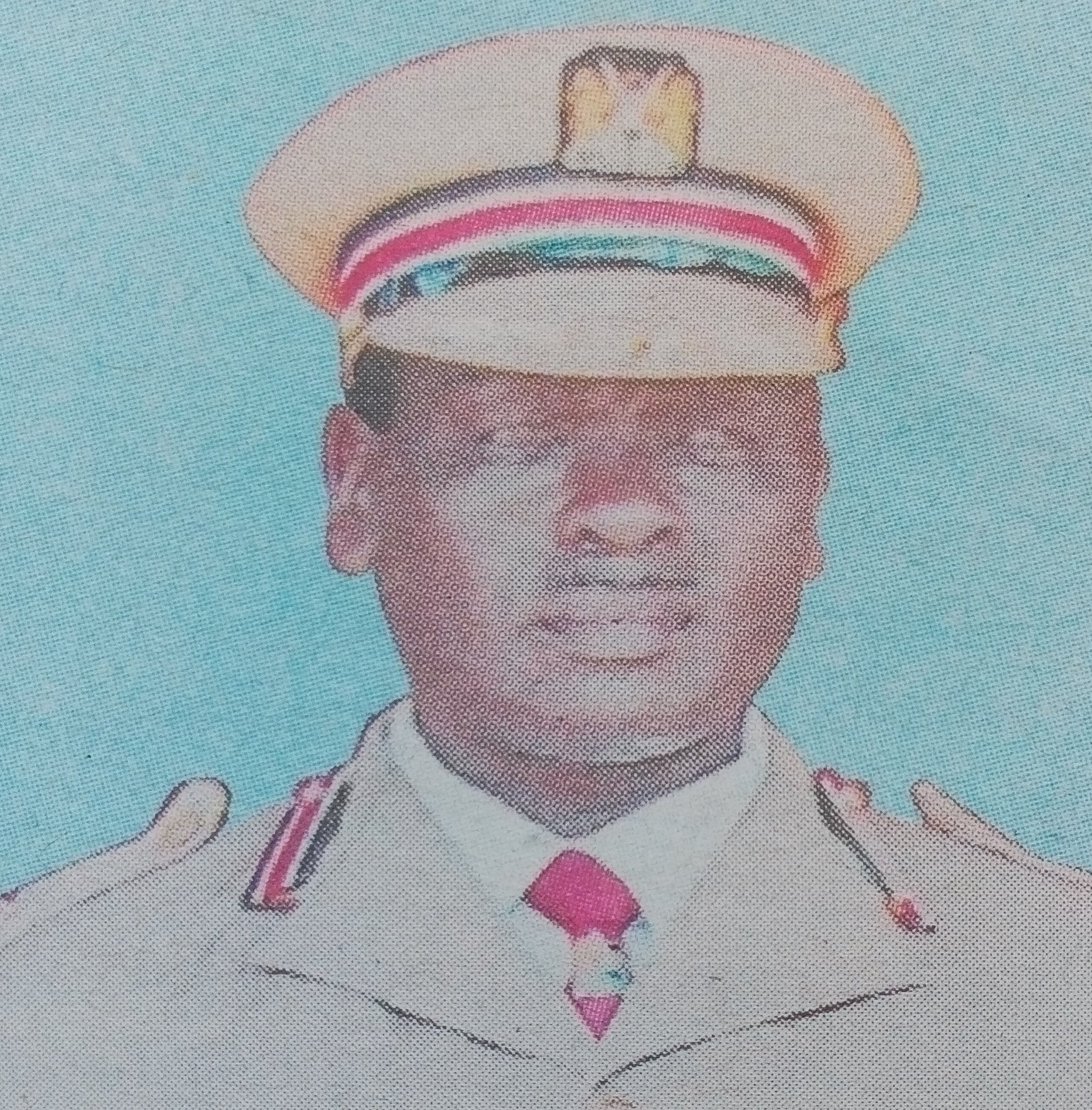 It is with humble acceptance of God’s will that we announce the sudden demise of Dr. Stephen Kerosi Makori which occurred on 16th January, 2017 through a tragic road accident in Nairobi. Until his death, the late was a Senior Deputy Secretary at the Ministry of Agriculture.

The body will be transported from Nairobi to Nyamira on 26th January2017. Burial will be on 27th January 2017 at Moturumesi village, Rigena location, Masaba North Sub County- Nyamira County.

The Lord gives and the Lord takes. Blessed be the name of the Lord