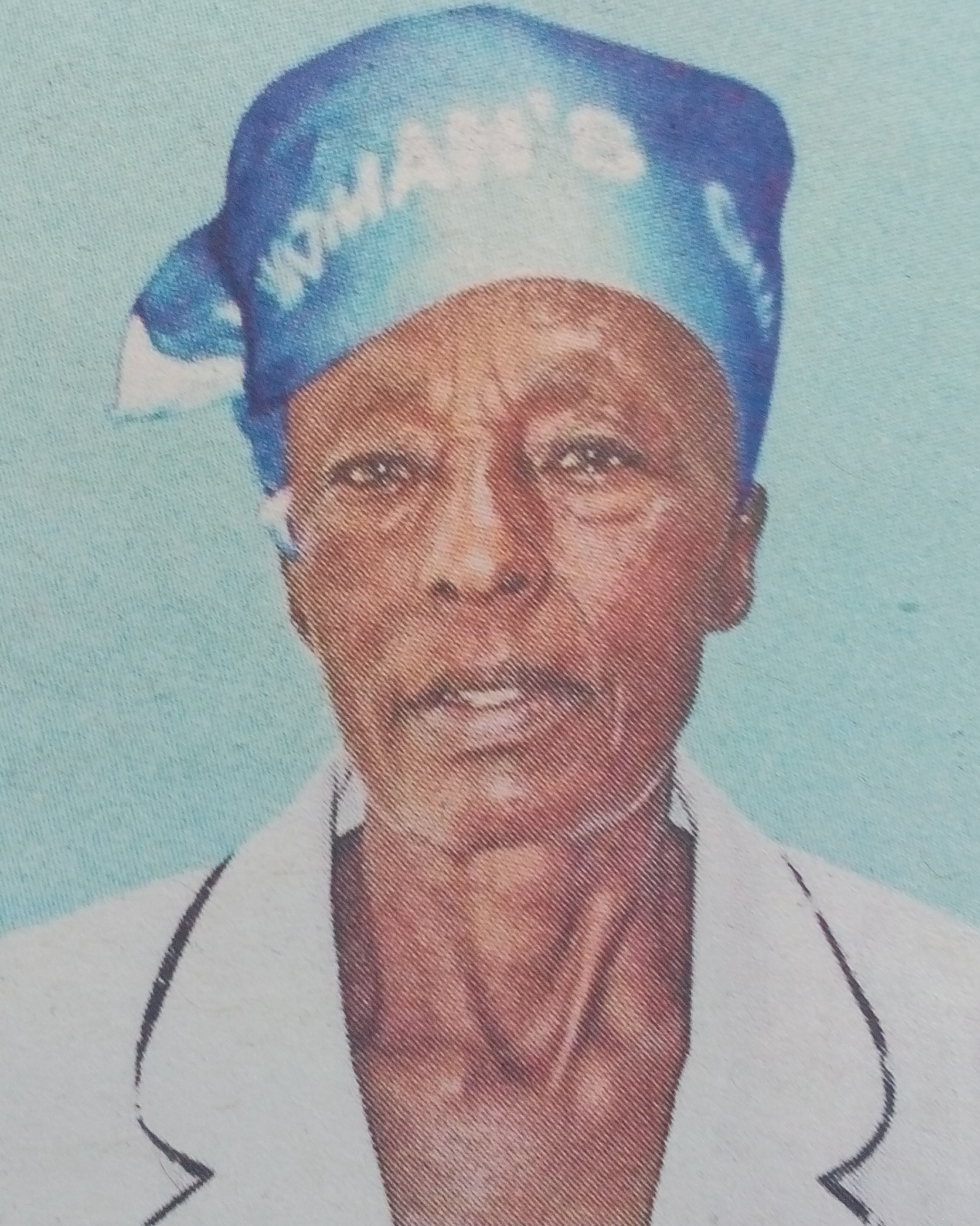 Family, relatives and friends are meeting at the Lutheran Evangelical Church (Nairobi), at the son’s home in Kahawa Wendani and the family home (Kithitu village) daily from Monday January 23rd, 2017 to Wednesday, January 25th, 2017 at 5:00PM for prayers and funeral arrangements.

She will be laid to rest on Friday, January 27th, 2017 at the family home in Kithitu village. The funeral service will be held at the Ngeru PCEA Church, Maara at 9:00am.