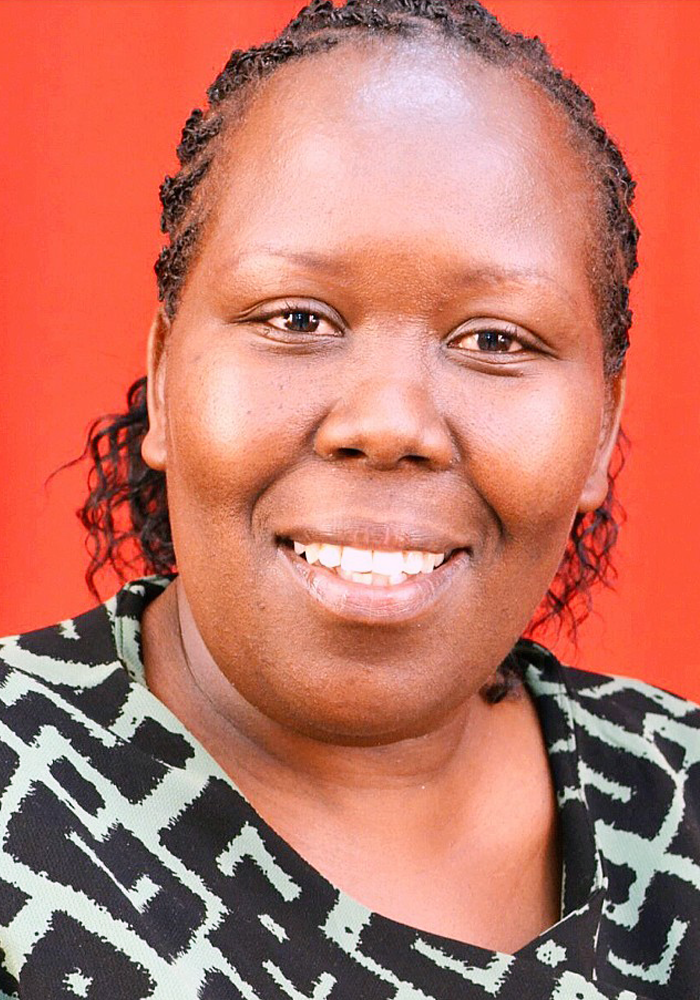 It is with humble acceptance of Gods will that we announce the promotion to glory of Elizabeth Kanyi Muigai. She hails from Githunguri, Kamwanya village.

Family and friends are meeting daily at Sagas Hotel, Thika Road and at home Kamwanya, Githunguri for burial preparations and fundraising to meet medical bill at Sagas Hotel on Thursday 22nd December 2016.

Burial will be on Friday 23rd December 2016 at her Kamwanya ViIlage. ‘The cortege will leave Mukoe Funeral Home at 9am for service at AIPCK Githunguri Memorial Church.

You have fought a good fight, finished the race and kept the faith. Rest in peace Mum