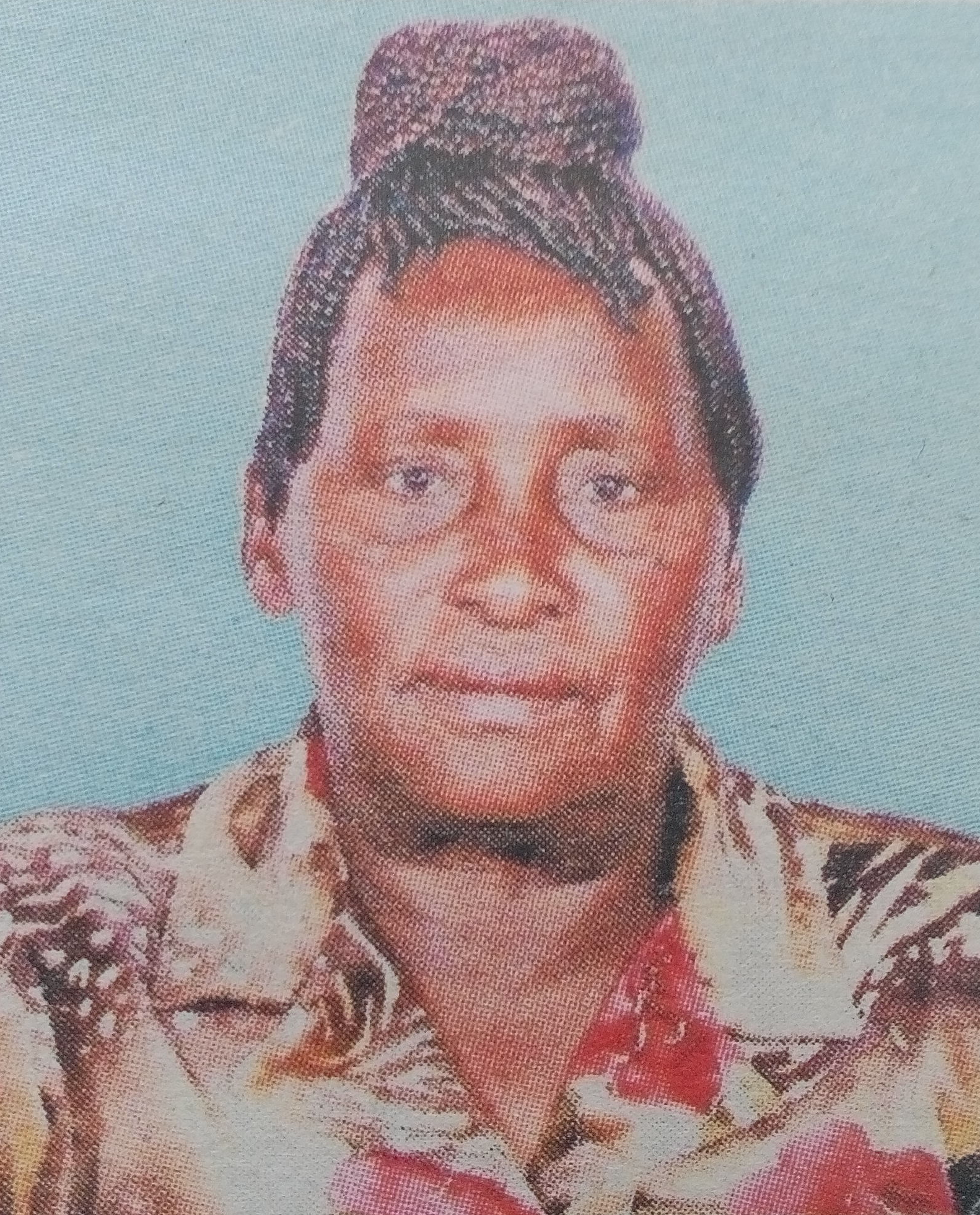 It is with deep sorrow and humble acceptance of God’s will that we announce the passing on of Mrs. Elizabeth Ng’ondu Mwatu, which occurred at Aga Khan University Hospital, Nairobi, on 29th December 2016.