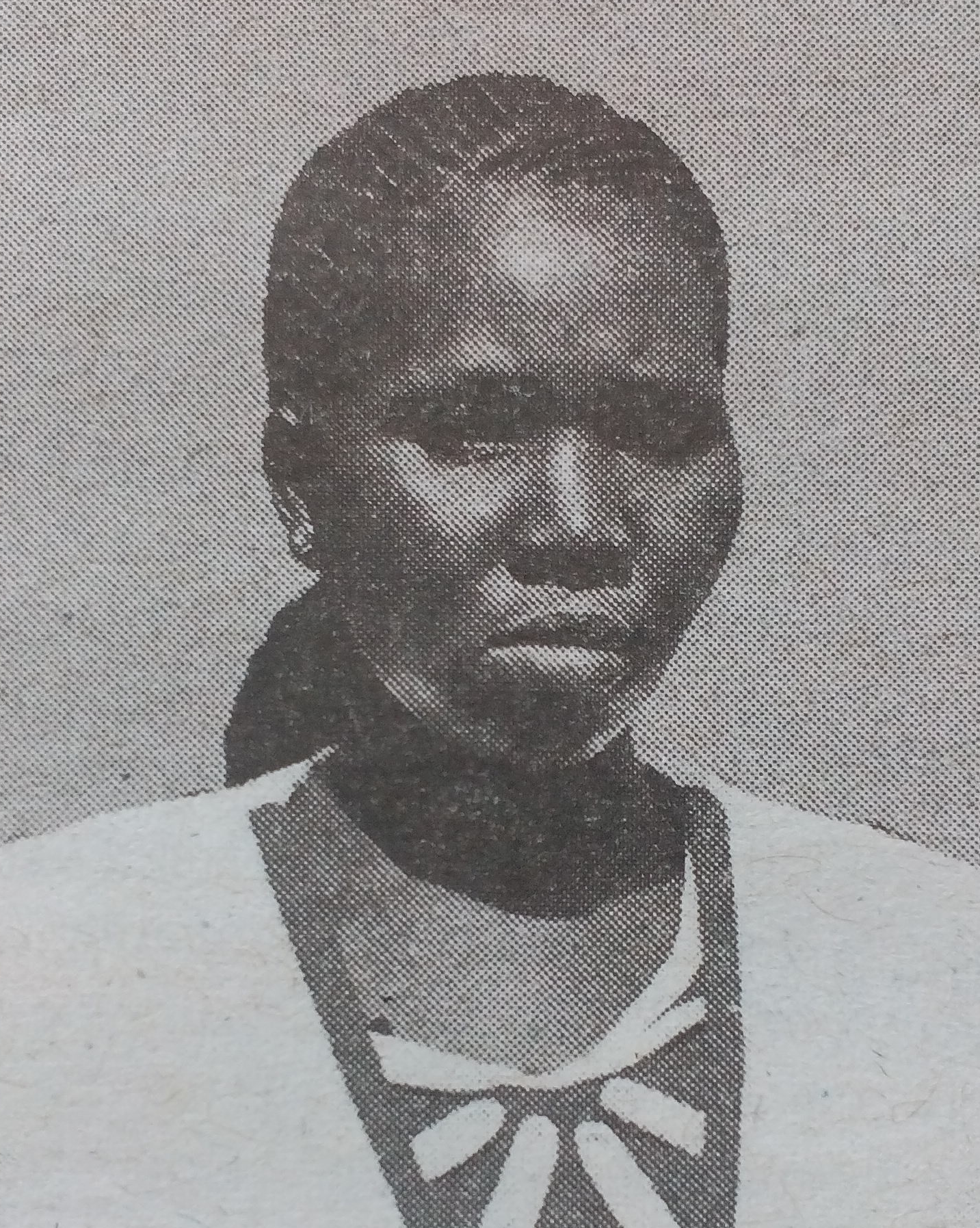 It is with profound sorrow that we announce the death of Emily Jerotich Buigut which occurred on 7/1/2017 at the Eldoret Hospital after a brave battle with breast cancer.