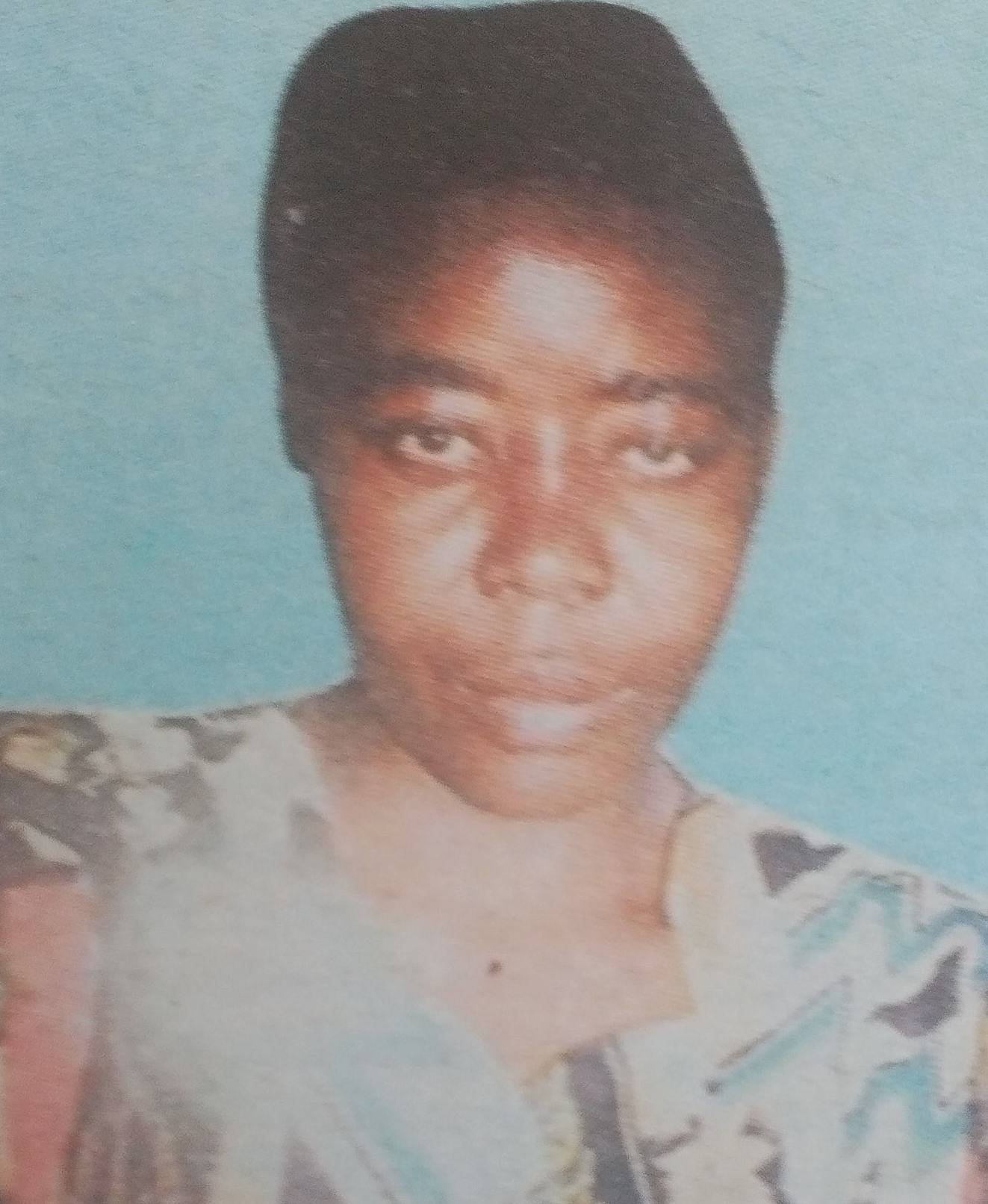 It is with humble acceptance of God’s will that we announce the passing on of Mrs Emily Lihavi Aseka, on Sunday 22nd January 2017.

Family and Friends are meeting daily for prayers and funeral arrangements at her Murhanda home. The cortege leaves Kakamega County Hospital Mortuary on Friday 3rd February, 2017 at 10am.

The burial will take place on 5th February 2017 at her Murhanda home.