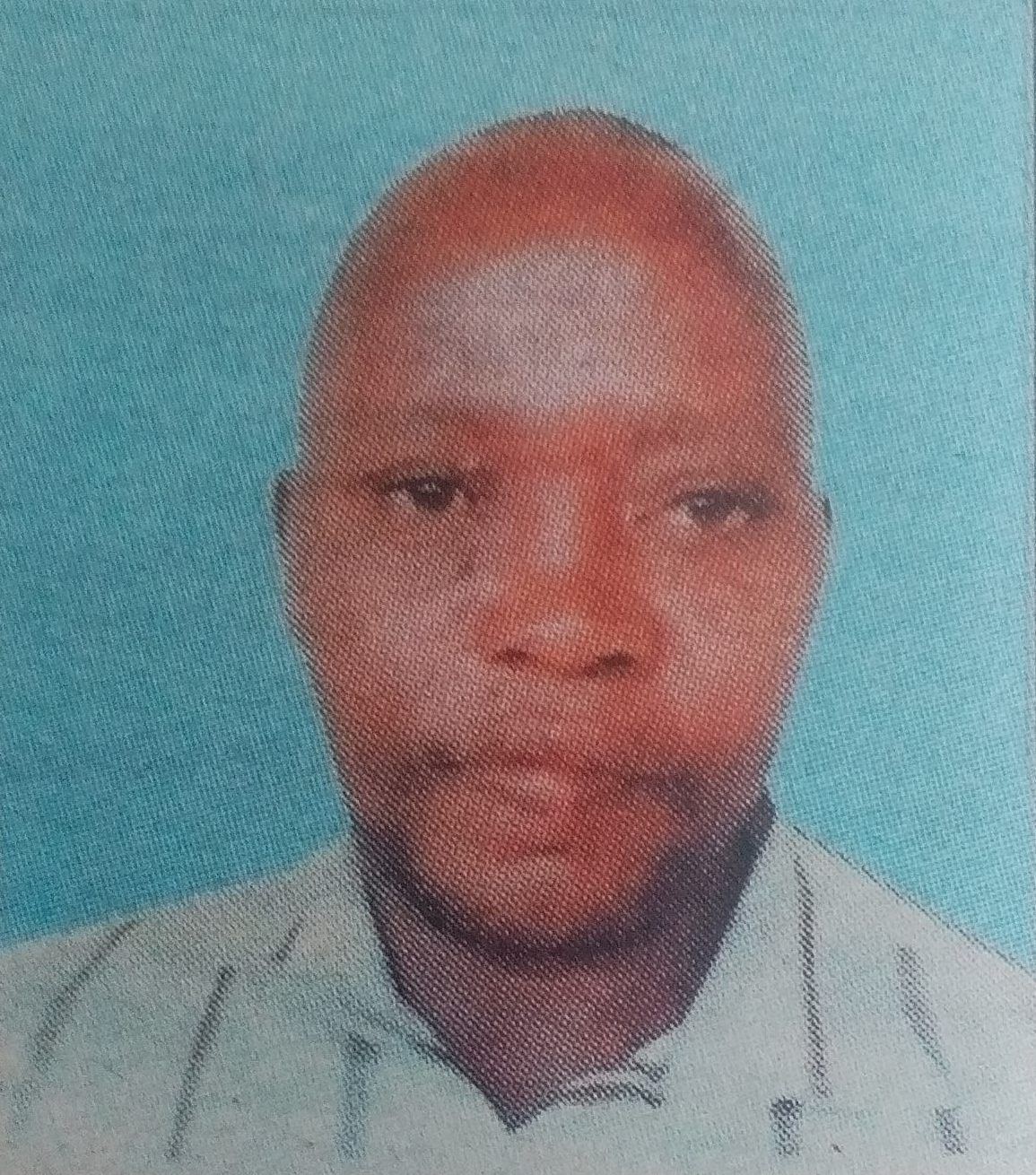 With humble acceptance of God’s will, we regret to announce the passing on of Peter Njoroge Ngigi through a tragic road accident. He was a former teacher at Maragua Ridge Secondary School and Murang’a High School.

Friends and relatives are meeting daily in Murang’a Town at Bristol Restaurant near Mahesh for prayers and funeral arrangements. The cortege leaves KU Funeral Home on Tuesday 7th February, 2017 for a funeral service and burial at his home in Kibendera, Ruiru (Gwa Gitambaya) from 11am.