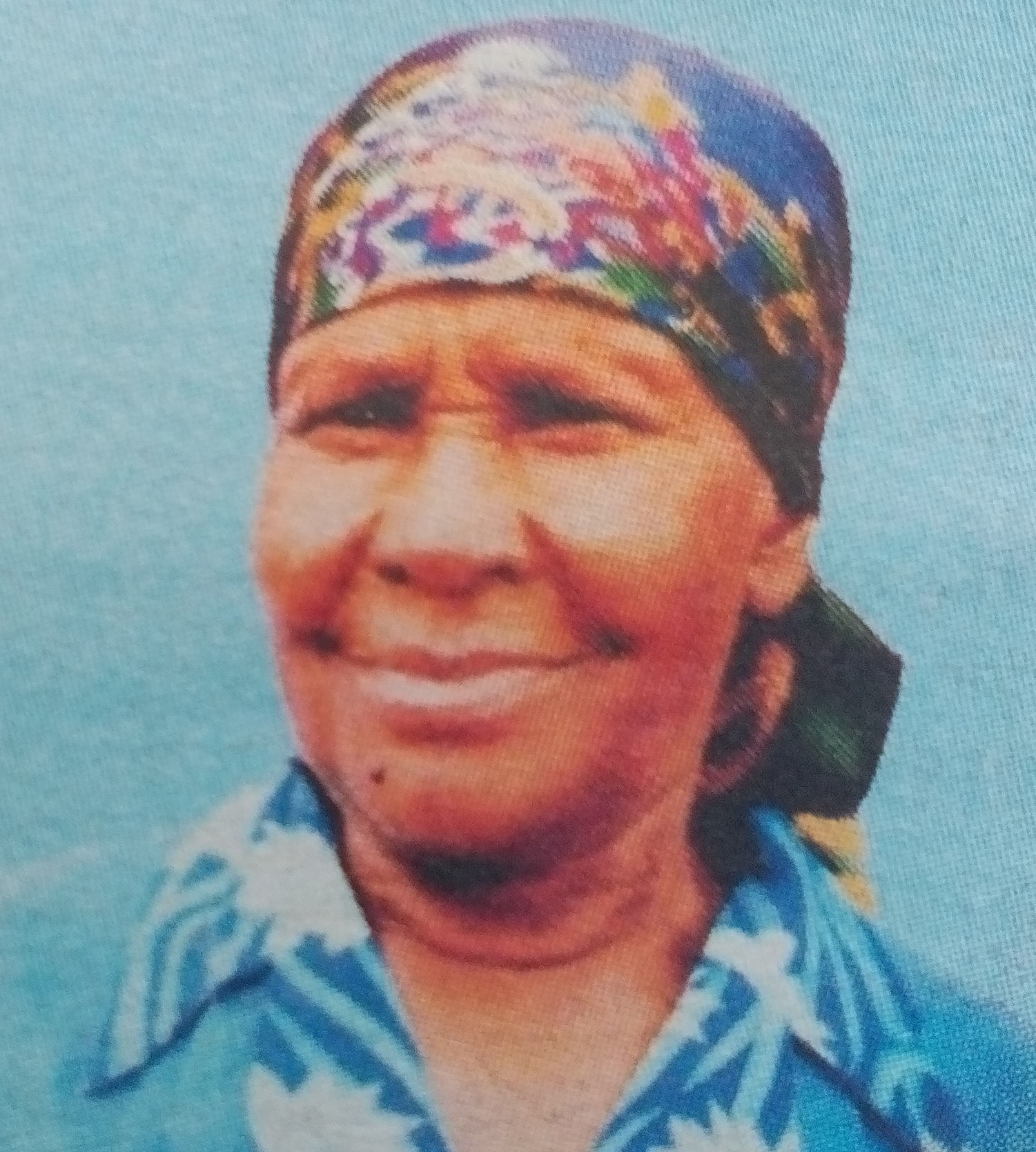 It is with profound regret and sorrow that we, the Ngunu family, announce the passing on of Eunice Wanjira Ngunu of Mwigito Farm, Njoro on Tuesday 11th April 2017.

The cortege leaves Egerton University Funeral Home at 9am on Tuesday 18/04/2017 for funeral service and burial at home, Mwigito Farm, Njoro.

In God’s hands you rest in eternal peace. In our hearts you remain forever.