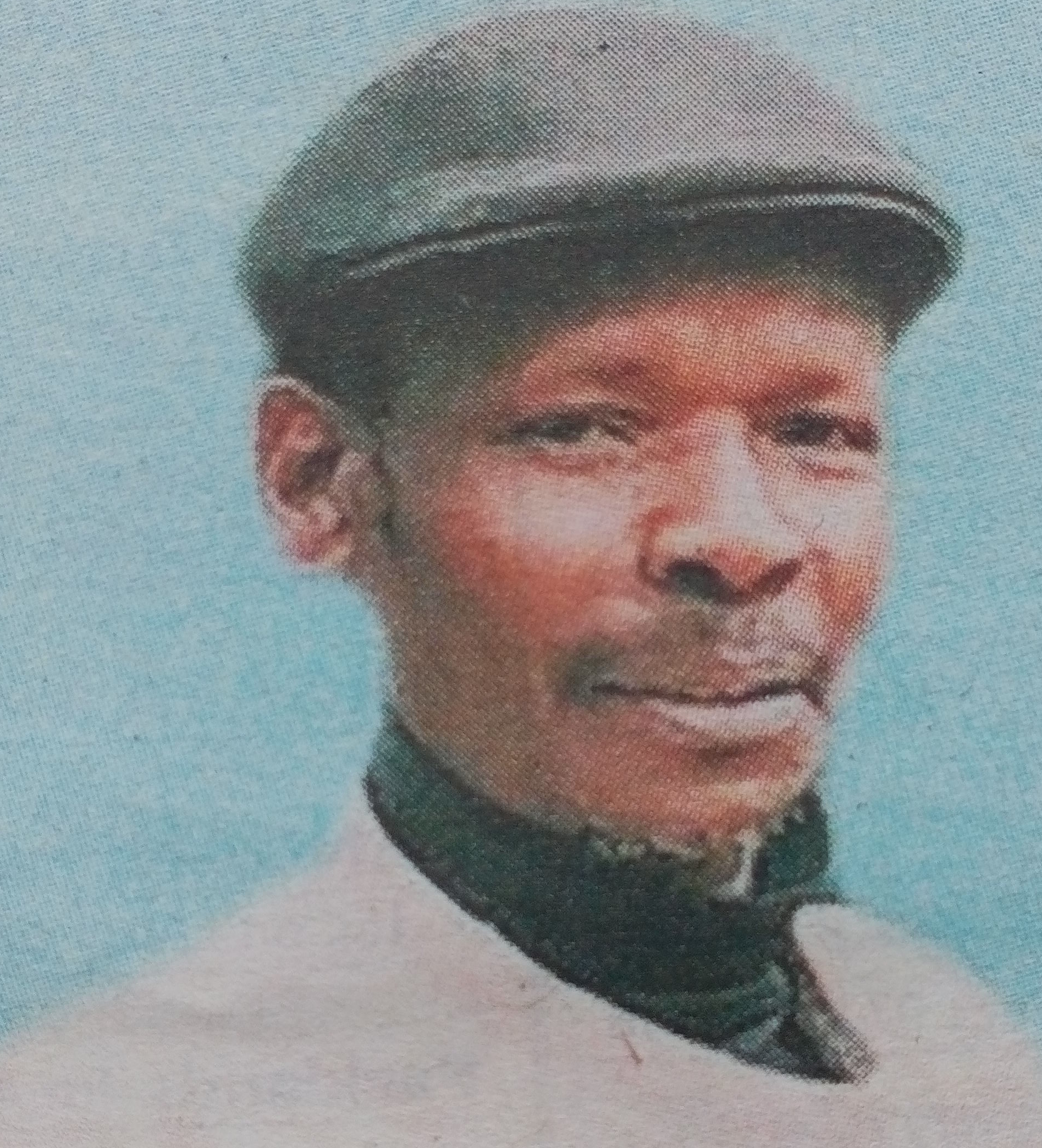 It is with humble acceptance of God’s will that we announce the death of Evans Ngigi Gitau of Nairobi West, Kisauni Road, which occurred at Nairobi West Hospital on 11th March 2017 after a short illness. Son of the late John Gitau Gatonye and Serah Wabari Gitau. Husband of Mary Wanjiku and loving father of Christine Wambui, Claudio Gitau, Sonia Muthoni and Alvin Ngatia. Son-in-law of Benson Ngatia Kiriamburi and Beatrice Muthoni Ngatia of Kiangacha village, Gichira location, Nyeri. Beloved brother of Mary Wanjiku, the late Susan Muthoni, George Gitau and Loise, Teresia Wahu and Martin, the late Peninah Njeri, Frederick Mwathi and Sunday, Alice Nyokabi and Kimani, Lucy Wacera and lan, Grace Mukami and Christian, Peter Kahira and Esther, Anne Waruguru and Paul Wamatangi (Senator Kiambu County). He was and Uncle and cousin of many.

Meetings are being held daily at the parents’ residence in Muguga, Kikuyu, Kiambu County and at his residence at Nairobi West, Kisauni Road, from 5pm. The cortege leaves Montezuma Funeral Home on Tuesday 21st March 2017 at 10.00 am for a funeral service and burial at Lang’ata Cemetery from 12 noon.

We praise God for the times we had Ngigi with us.

May he rest your soul in eternal peace.