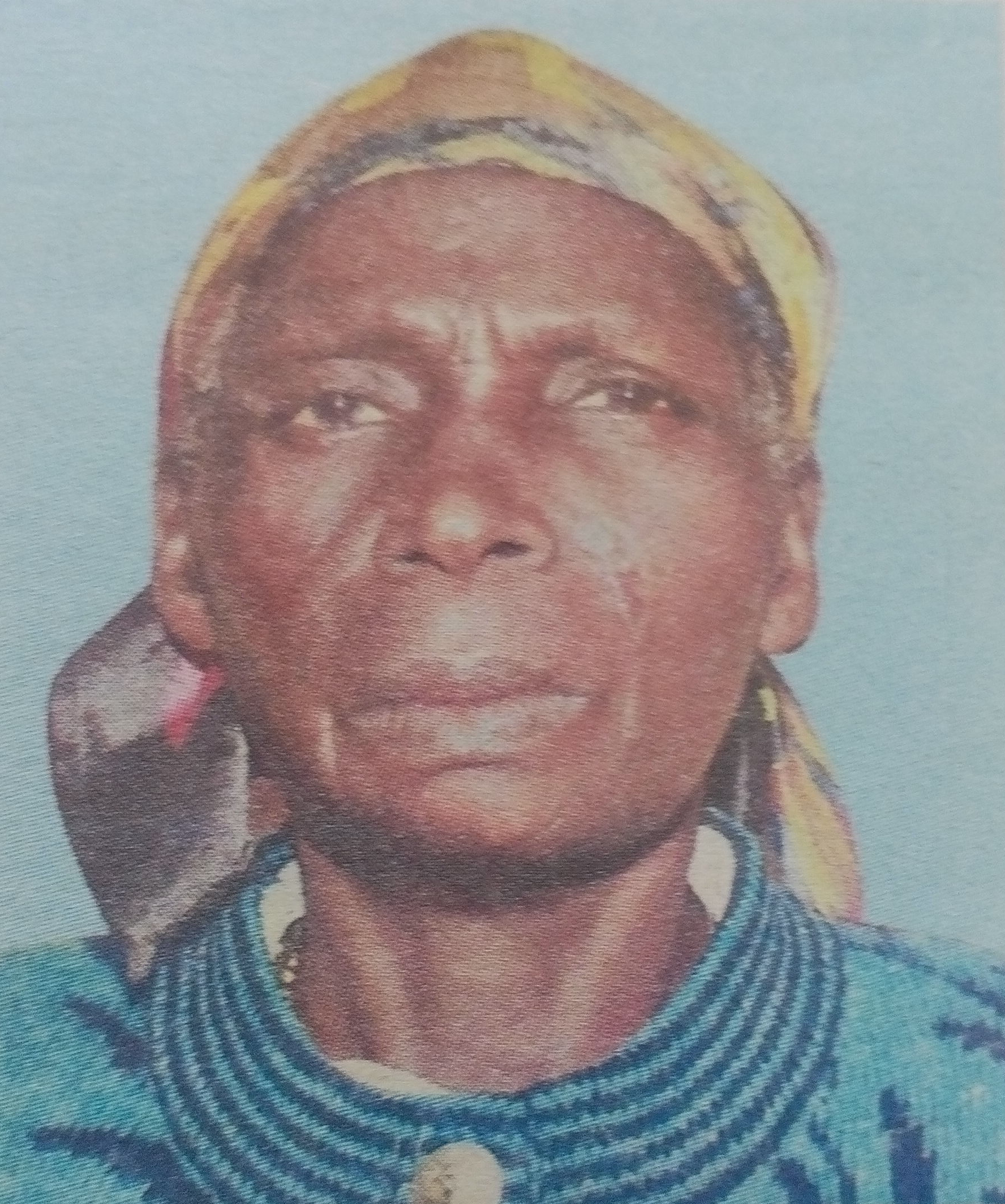 It is with humble acceptance of God’s will that we announce the passing on of Mrs Felister Wambeti Njiru on 1st January 2017 at the ICU of Mater Hospital after a short illness.

Fundraising to settle the Medical Bill and Funeral expenses will be held at Clergy House Karurina Embu on Friday 6th January 2017 starting at 4pm. Contributions can be sent to her Medical Bill Account: Felistas Wambeti Njiru A/C 0190171172641 Equity Bank, Embu or M-Pesa 0720-970252 Funeral Mass will be held at Kiamboa Primary School on Monday 9th January 2017 at 10am followed by burial at home Kathece – Kegonge Village Embu County.

“For this is the will of my Father, that everyone who sees the Son and believes in him may have eternal life, and I shall raise him, on the last day” John 6:40.