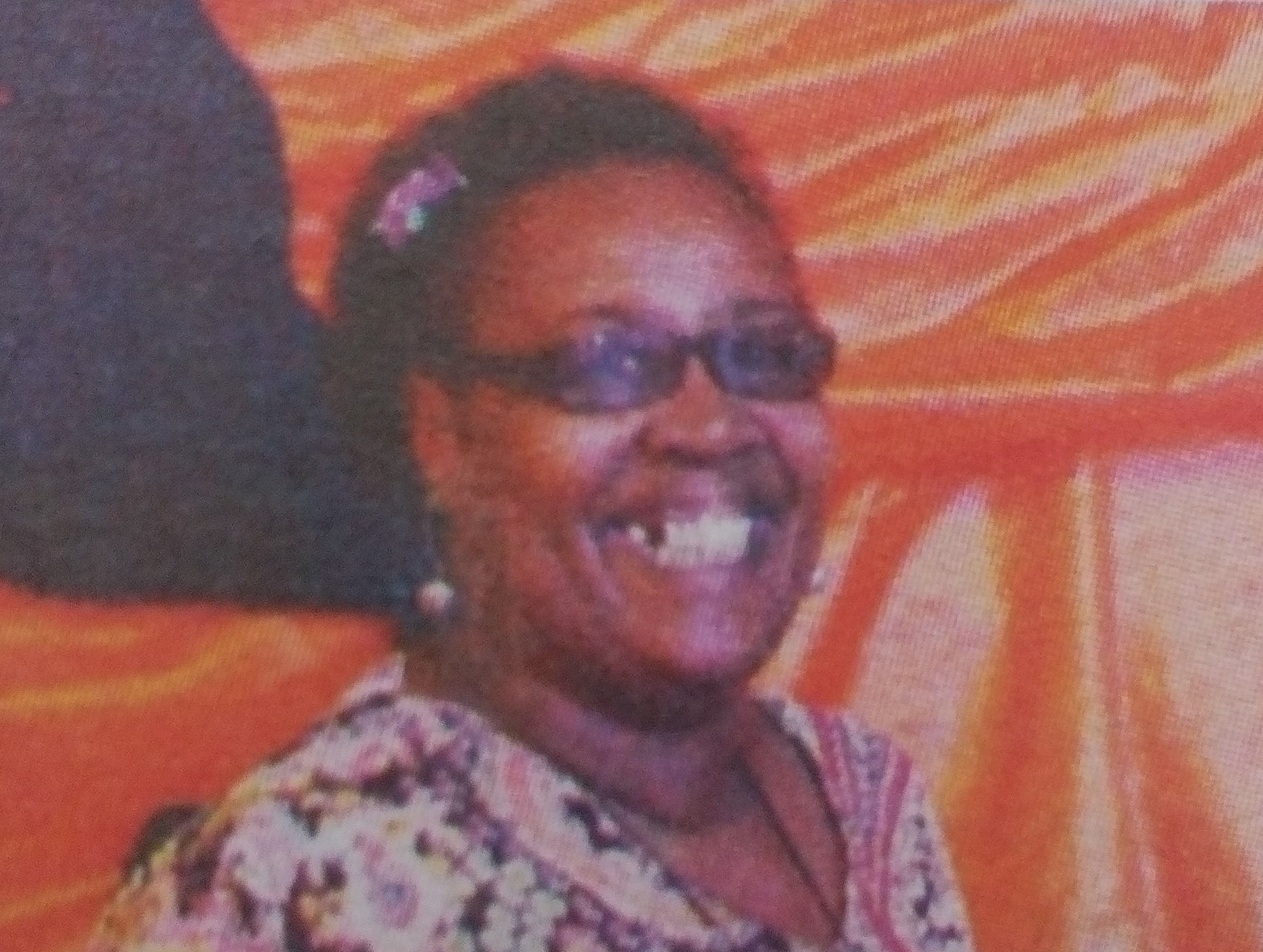 It is with deepest sorrow that we announce the sudden demise of Mary Luvuno Tuva.

She was daughter of the late Honourable Francis Bobbi Tuva and the late Margaret Tuva.

The funeral service will be at the family home in Msabaha Malindi, Saturday 7th January 2017 at 10.30am.

Give thanks to the Lord for He is good. His love endures forever. Psalms 107:1