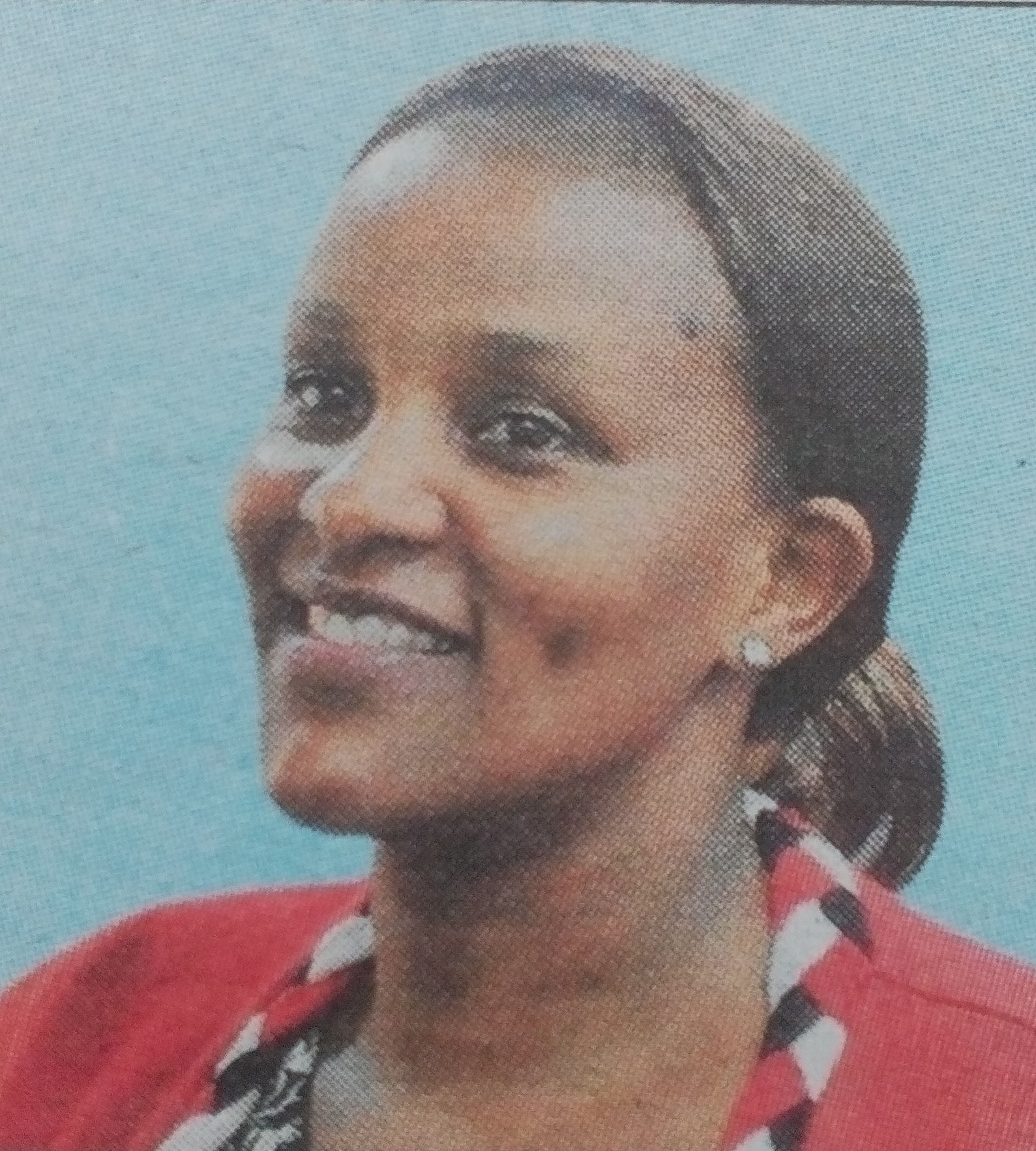 It is with deep sadness that we announce the passing on to glory of Florence Muthoni Mwenje (Flora) of Portsmouth UK (formerly of Gertrude’s Children’s Hospital). Daughter of Esther Wangeci & the late Ephraim Kiragu of Ng’andu Village, Mathira, Nyeri County.

Psalms I 6: 15 Precious in the sight of the Lord, is the death of His saints. Amen