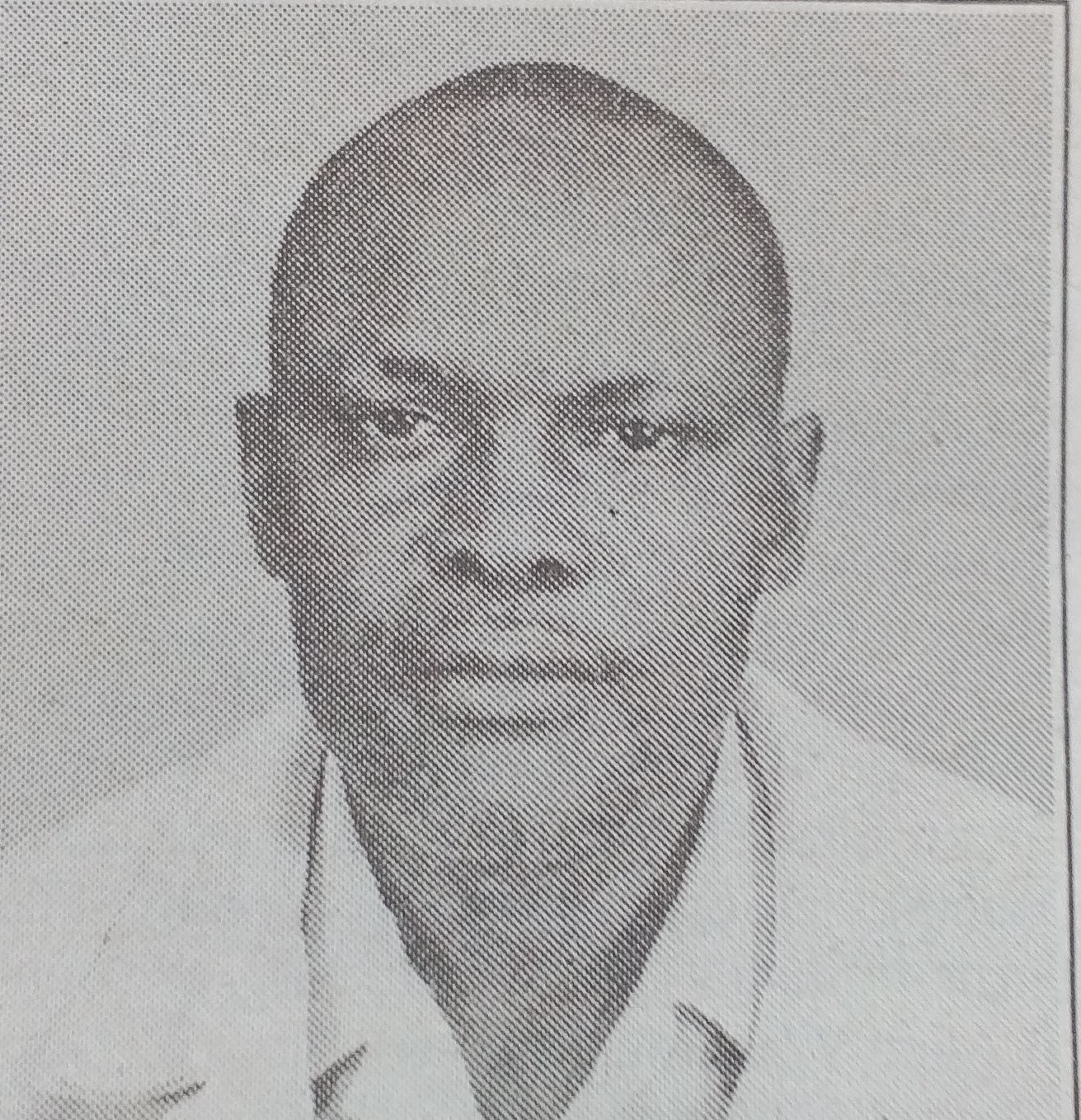 It is with humble submission to God’s will that we announce the passing on of George Njuguna Maina (Baba Chiku) of Kenyatta University on Tuesday, 29th November 2016 at the hands of gangsters. He hails from Gathiga Village, Kabete Subcounty, Kiambu County. Husband of Margaret Wambui.

Friends and relatives are meeting daily at his home in Gathiga Village for burial arrangements. The cortege leaves Kenyatta University Mortuary on Thursday 8th December 2016 at 9am for burial at Gathiga Village. Funeral service will commence at 11am.