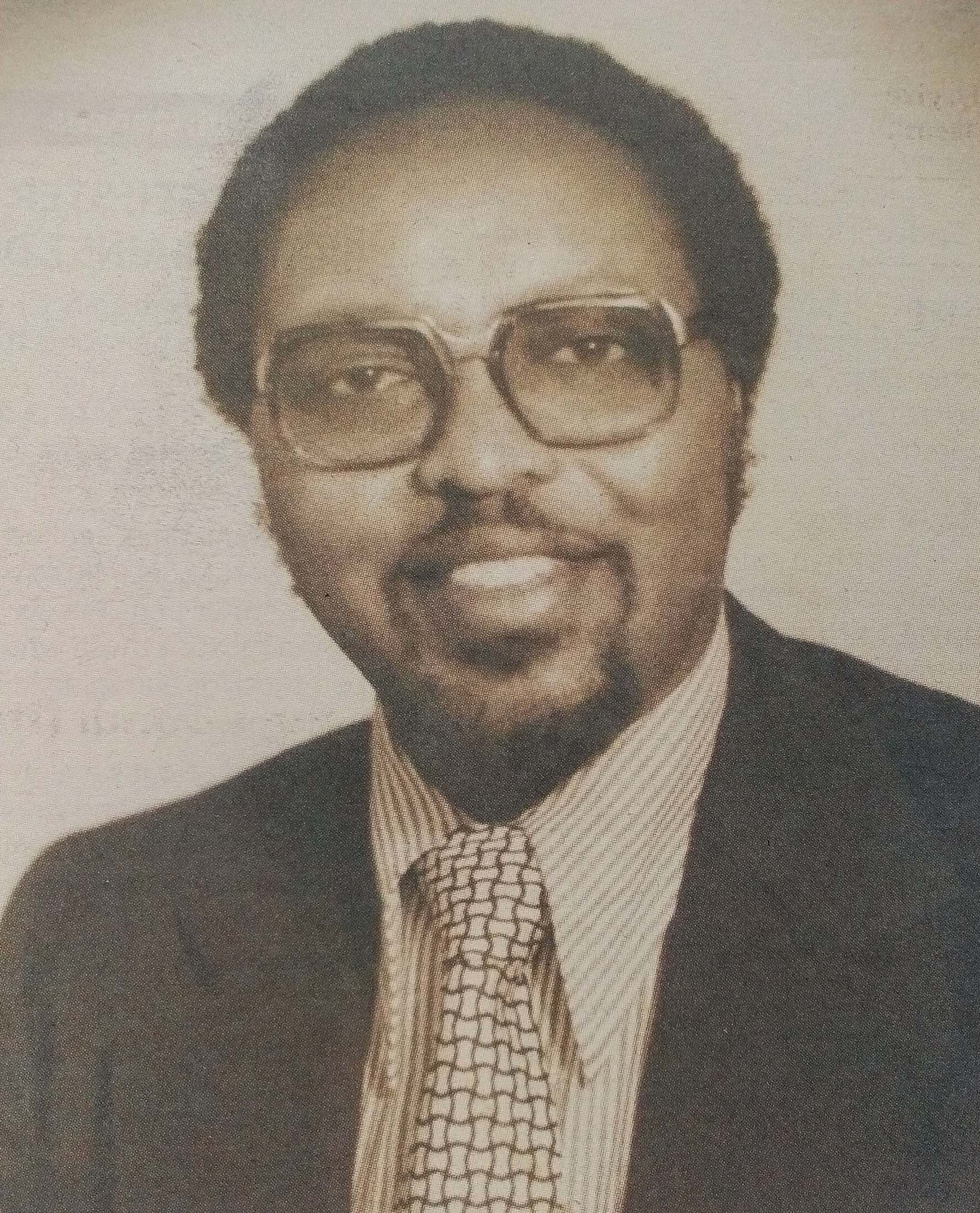 May the Lord Grant him Rest in Eternal Peace

John, 14 : 1 -3. Let not your heart be troubled…In, my father’s  house are many mansions; if it  were not so, I would have told you. I go, to prepare a place,for  you. And if I go and preparep a place for you I will come again and receive you to Myself; that where I am there you may be also