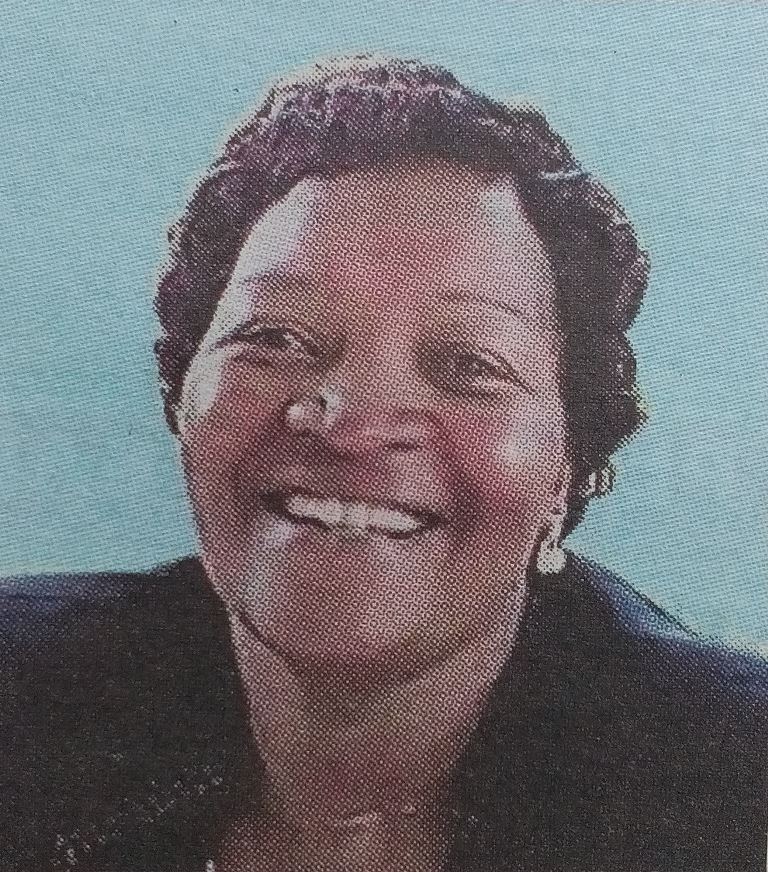 It is with profound sorrow and humble acceptance of God’s will that we announce the promotion to glory of Jacinta Gicuku Njiru.

“In God’s hands she rests in our hearts she remains”