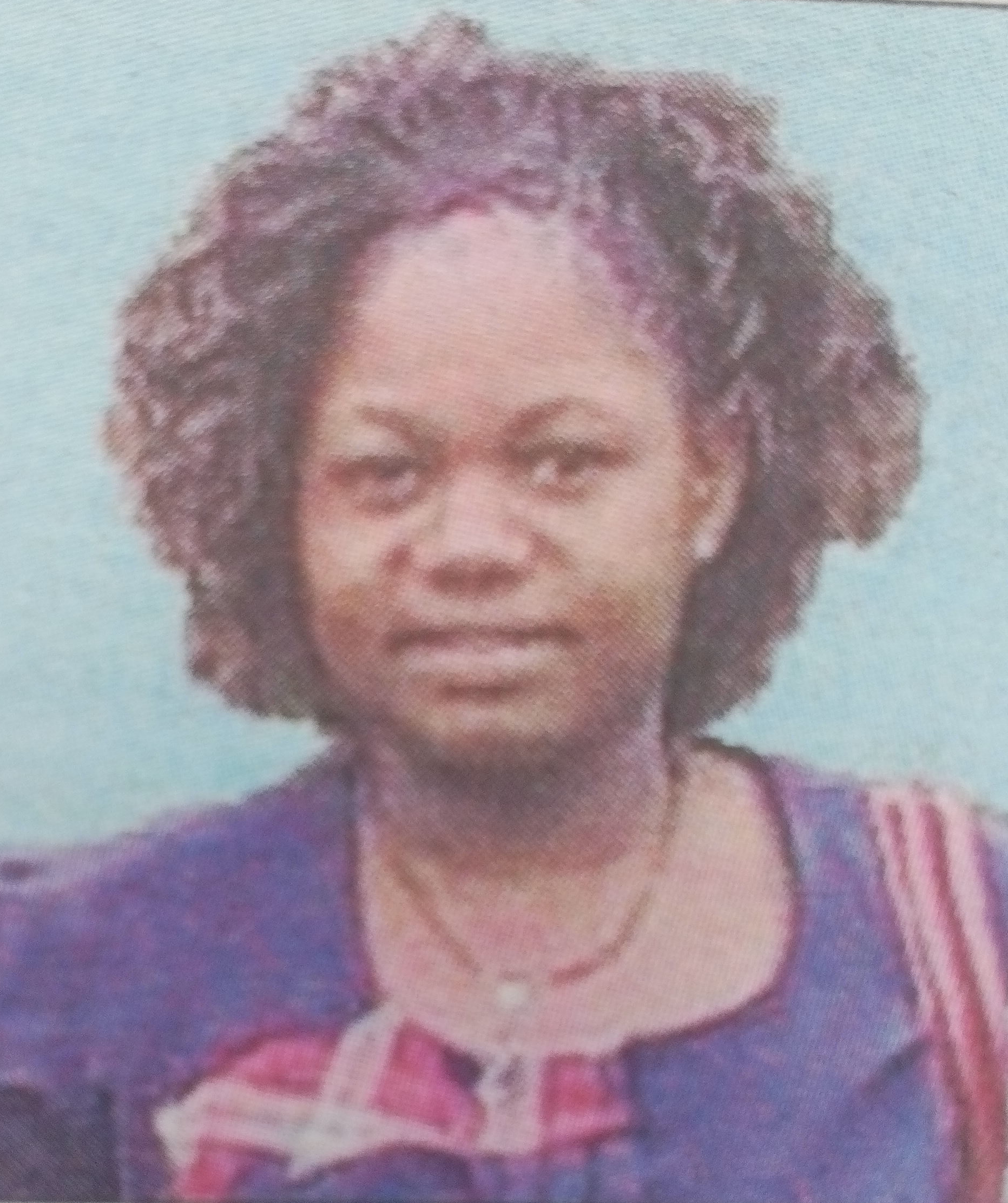 It is with humble acceptance of God’s will that we announce the passing on of Mrs Jacqueline Mwende Kioko, the payroll manager, Kitui County Government.

The cortege leaves Tribute Funeral Home in Syongila at 9am on Saturday 7th January 2017.

Thereafter memorial service at Katyethoka Primary School and burial at her home in Kitui Township Ward.

May the Lord rest her soul in eternal peace.

“You have fought the fight, you have finished the race and you have kept the faith”