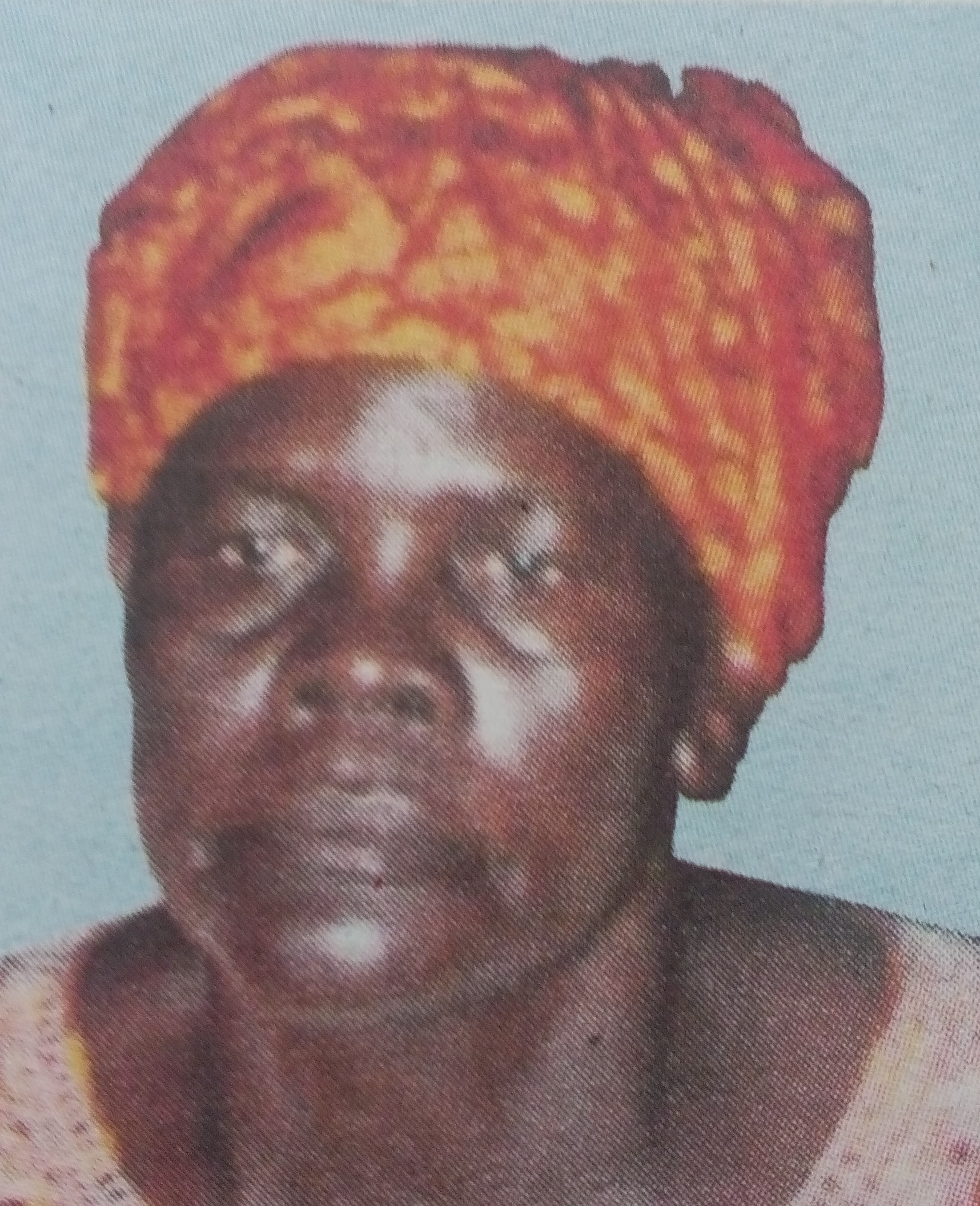 It is with humility and acceptance of God that we announce the death our mum Mama Jenifer Nyanjong’ Gaya which occurred on the 28th December, 2016 at the Avenue Hospital, Kisumu.

The cortege leaves Avenue Hospital, Kisumu at 9am on 12th January, 2017 for prayers at Misita SDA Church at 11am. The burial will be held on 13th January, 2017at her rural home n Misita Villige, Kanyadhiang’ Sub-location, Homa Bay County.

Mum we love you but God loved you much more