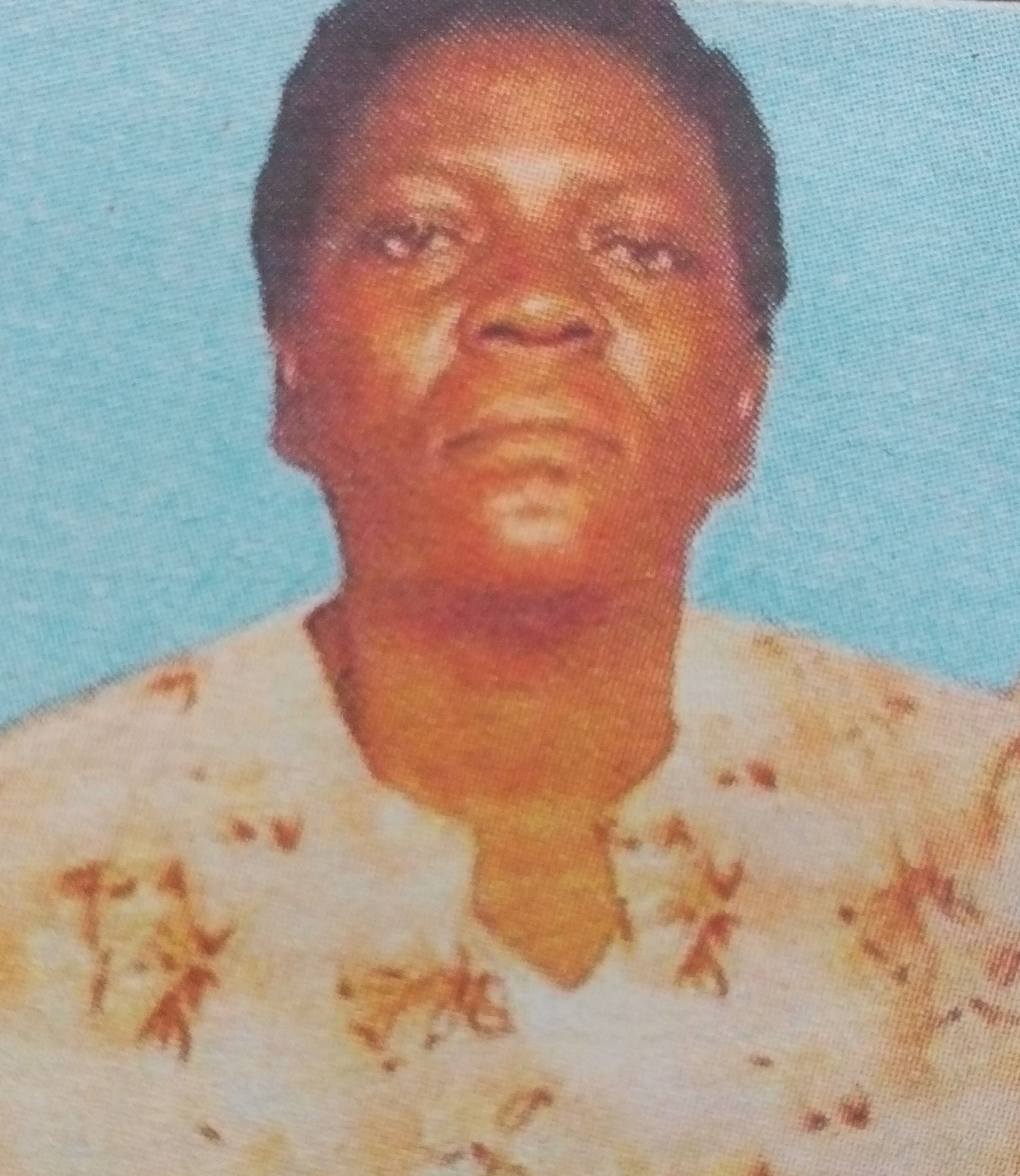 It is with deep and humble acceptance of God’s will that we do announce the passing on to eternity and Glory of Rtd. Teacher Jane Ayela Sakwa on 8th April 2017 at Nala Community Hospital Kakamega.

Family and Friends are meeting daily at her Rural home Malaha Mumias East and at Nairobi Railway Club starting at 6.00p.m for prayers and funeral arrangements.

“You have fought a good fight Mama, you have finished the race and you have kept the faith” 2 Tim 4:7