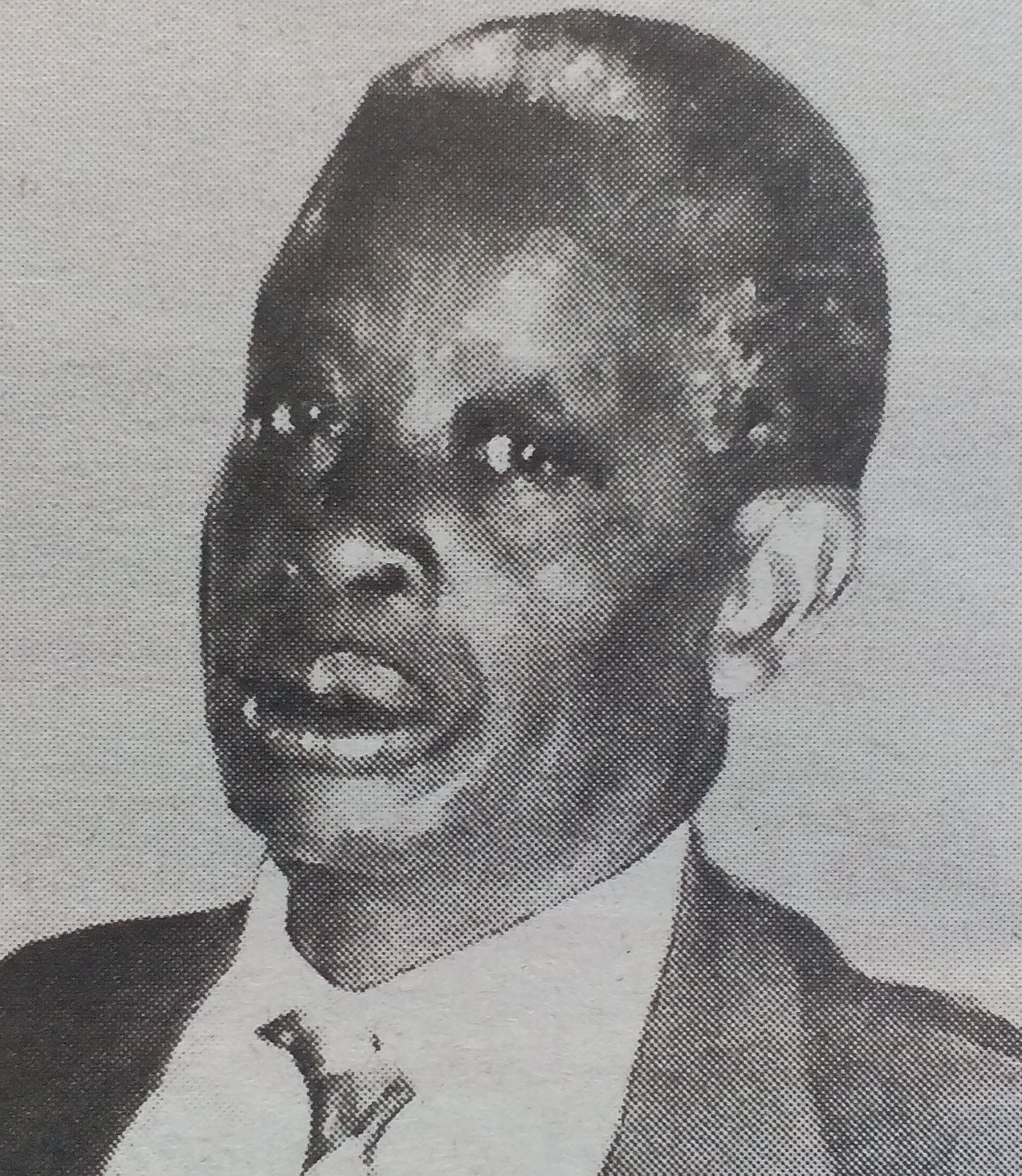 It is with our deepest sorrows that we inform you of the death of our father Samuel Wainaina Mwangi on 12th April 2017 at St. Paul’s Hospital, Kitengela.

A time of gathering will be at the Shalom Hospital Mortuary, Kitengela on 21st April 2017 at 9am followed immediately by a Funeral Service at Holy Trinity ACK Church, Kitengela. Thereafter he will be laid to rest at their family farm in Kitengela.

Friends and Relatives are meeting at Maasai Discovery Hotel Next to PCEA Church Kitengela at 7pm daily and also at the Holy Family Basilica Nairobi (Cardinal Otunga Hall) from 18th to 20th April 2017 at 6 pm.