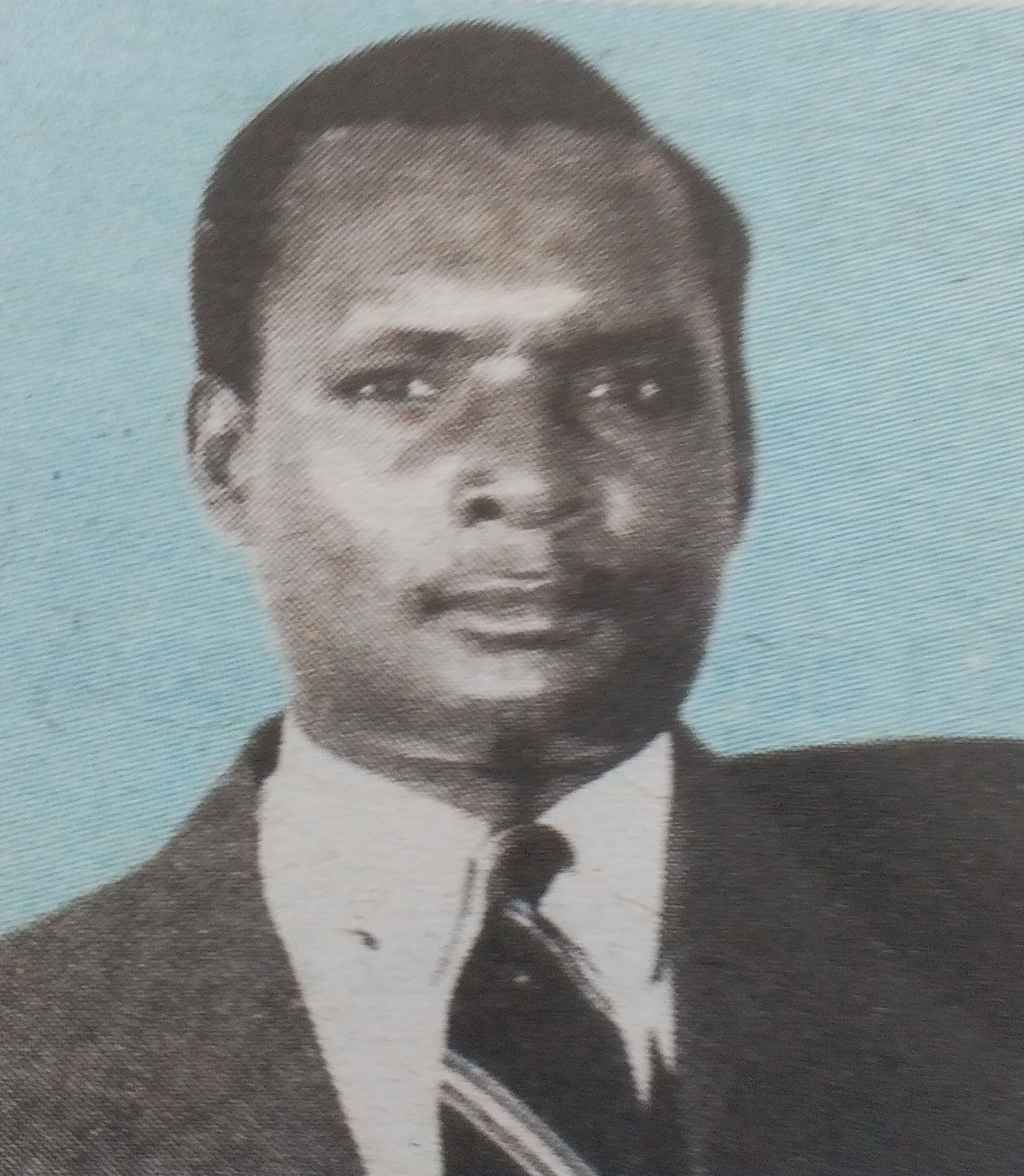 We the Mutyandia family regret to announce the passing on to glory of Jasper Kimondiu Kioko( formerly of Ministry of Foreign Affairs) through a tragic road accident on the 14th January 2017.

Relatives and friends are meeting daily from the 16th January 2017 at his Lang’ata Home (Masai Estate) Beneve Cafe opposite Teleposta Plaza-Nairobi, Kauti Academy (Kitengela) and his rural Kyale and Kauti homes for funeral arrangements as from 5.3Opm.

The burial date will be announced later.