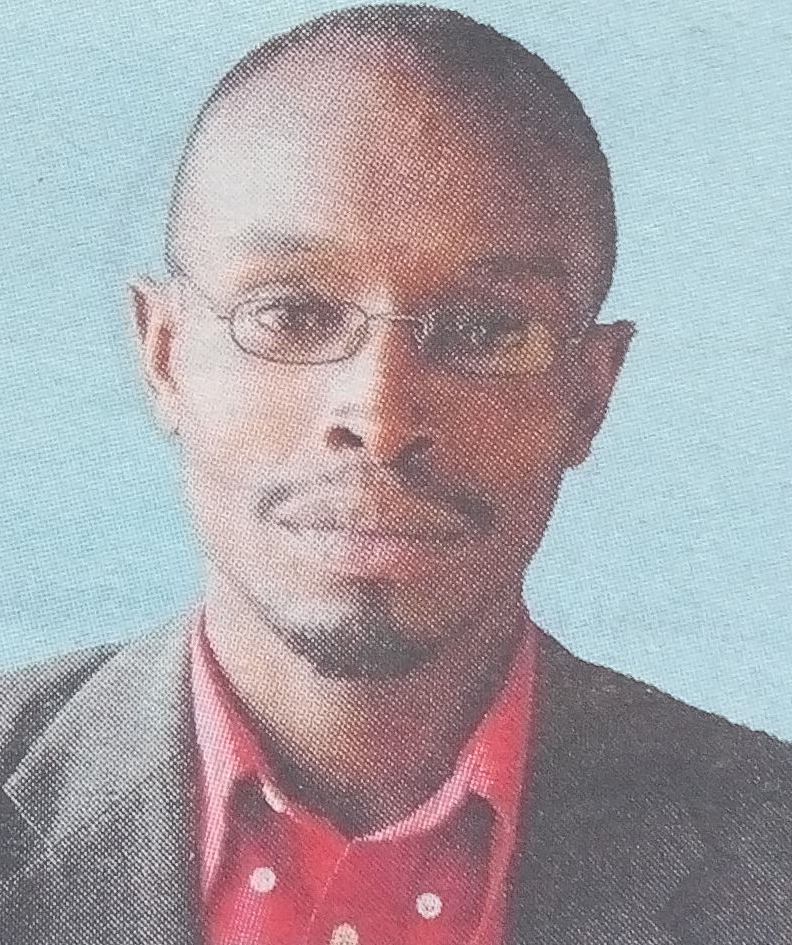 It is with humble acceptance of God’s will that we announce the death of Job Weru Kirira (joberu) a journalist with Standard Group.

He went to be with the Lord on the morning of Monday 10th April 2017 after a short illness. He is from Kiririchwa village (Muriru) Kieni East Sub County in Nyeri.

Family and friends are meeting daily in Nairobi at Norwich Union building 4th floor Suite 13, Sun Guest Hotel in Nyeri, Kirimara Springs in Nanyuki and at his parent’s home in Muriru.

The cortege leaves ,Outspan Funeral Home Nyeri on Monday 17th April 2017 for a funeral service and burial at his father’s Muriru farm near Naromoru at 11am.

“In God’s hands you rest, in our hearts you live forever. Rest in Peace brother.”