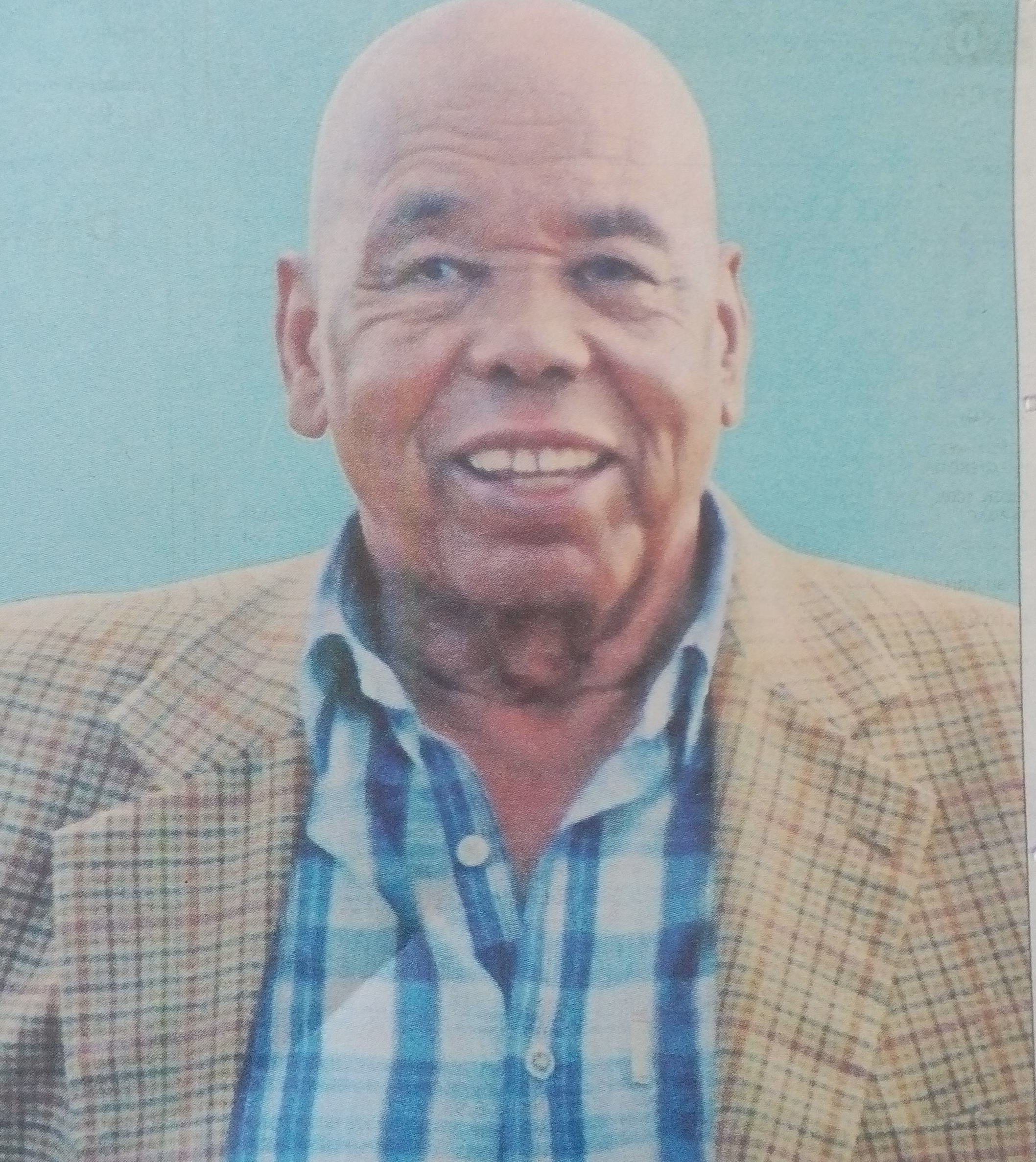 It is with humble acceptance of God’s will that we announce the death of Honourable John Keen which occurred on the 25th December 2016 at the Aga Khan Hospital, Nairobi.

He was former MP for Kajiado North and Assistant Minister in the Office of the President.

Burial arrangements are going on at his residence at Karen and Namanga.

Memorial service will be held at his Karen residence on Wednesday 28th December 2016 at 2pm.

The funeral will take place at his Osilale Ranch in Namanga, Kajiado County, on Friday 30th December 2016 from 9am.