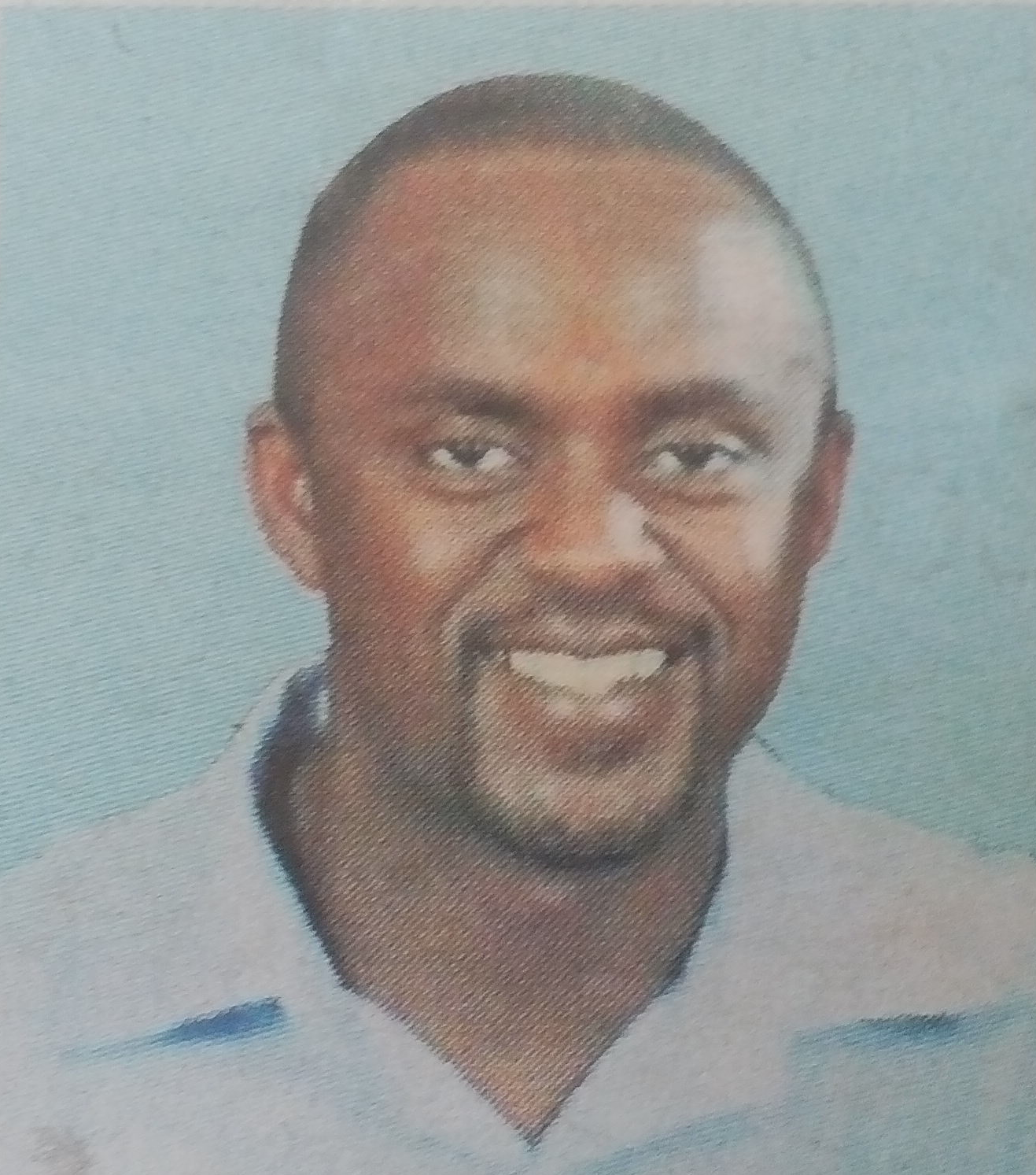 Relatives and friends are meeting at his house in Rongai, at mama’s home in Milimani Estate Kakamega, at The Nairobi Railway Club every day from 5.30 pm and at the Masitsa’s home in Mugai, Malava. A fund raising will be held at the Nairobi Railway Club on Wednesday 28th December 2016 from 5.30pm.There will be a mass at Kijabe Mission Hospital Chapel on Thursday 29th December from 8am after which the cortege leaves for Kakamega.

There will be a service at the ACK Church Milimani in Kakamega on Friday 30th 2016 from 10am and another one on Saturday 31st December at Mugai Primary School at 10am. Thereafter, burial will take place at Mzee Masitsa’s home in Mugai, Malava.